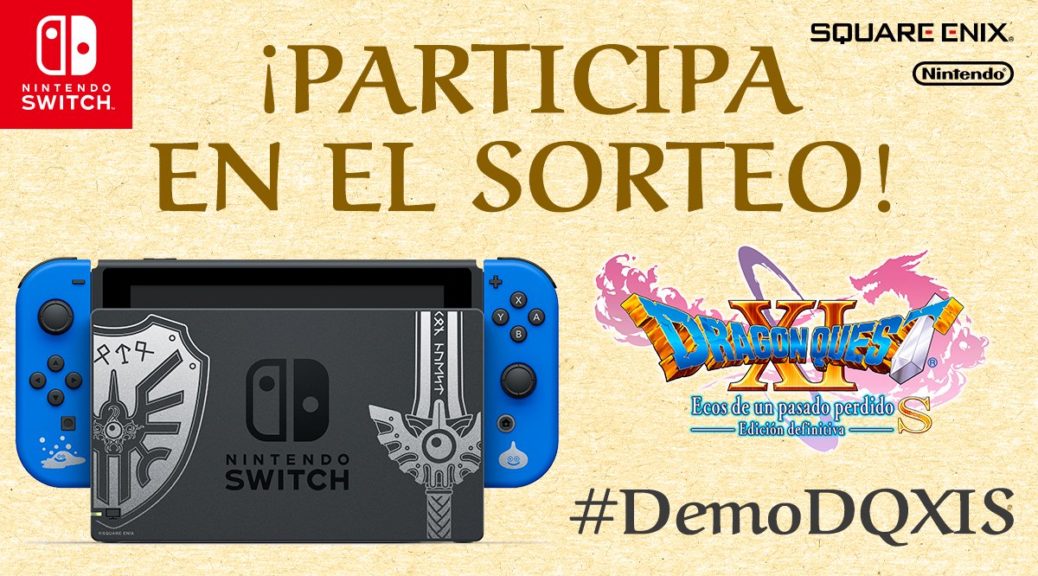 Some interesting news from Spain has emerged this week. Nintendo Spain has kicked off a giveaway where one lucky winner will win the Nintendo Switch Dragon Quest XI S Roto Edition.

It’s a pretty unusual prize as the Roto Edition hardware is exclusive to Japan. Nintendo Spain has also reiterated that the prize is a Japanese exclusive and will never be released in Europe.

Those based in Spain who wish to join the giveaway must follow the instructions below: