Nintendo Still Hasn't Given Up On Wii U | NintendoSoup 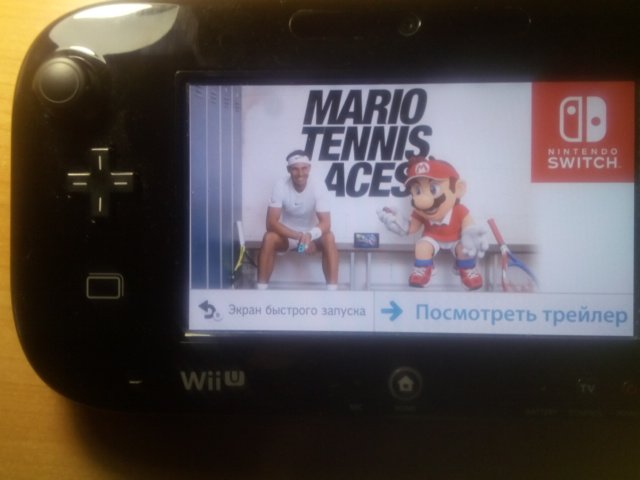 Although the Wii U has been long dead since the arrival of Nintendo Switch last March, Nintendo hasn’t given up on it… in June 2018.

A photo taken by Russian Nintendo fan Yuri Litvinenko shows Nintendo has been sending Wii U owners advertisements promoting Nintendo Switch games up till this very day. The latest advert is a Mario Tennis Aces trailer the company uploaded this morning.

Apparently this eccentric behavior wasn’t replicated when the Wii U first launched, as all Nintendo had was a single WiiConnect24 message.

How do you feel about this? Let us know below!