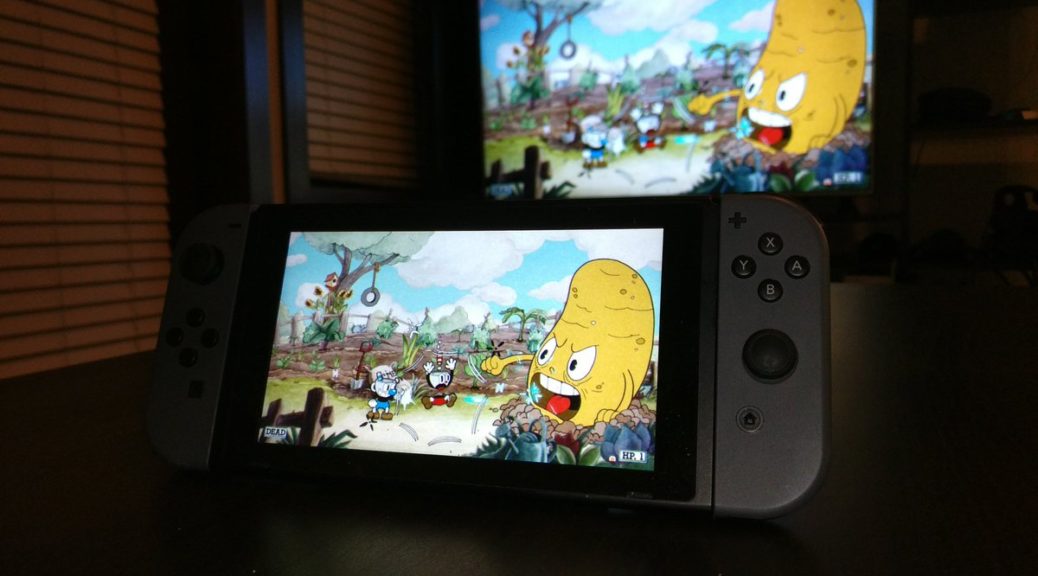 Rainway (PC game streaming app) has released a new trailer, showing a vision of what they hope to see when it’s finally released this year.

Yesterday we told you about how all mention of the Switch has vanished from Rainway’s official site, but today the Switch has been prominently featured in today’s trailer. It’s unclear what this really means for the app’s future on the platform, as a logo for the Switch wasn’t present at the end of the trailer alongside the other devices Rainway is planned to launch on.

Have a look at the trailer below and tell us what you think.