Starting today, players in both regions could download and purchase games and DLC directly from the Nintendo eShop on their Nintendo Switch, instead of buying download codes from the official web eShop. However, it seems some games could only be purchased via the web eShop for now. In addition, it’s now possible to collect Gold Points from digital and physical purchases.

Nintendo eShop prepaid cards have also been released in Hong Kong in HKD100, HKD300, and HKD500: 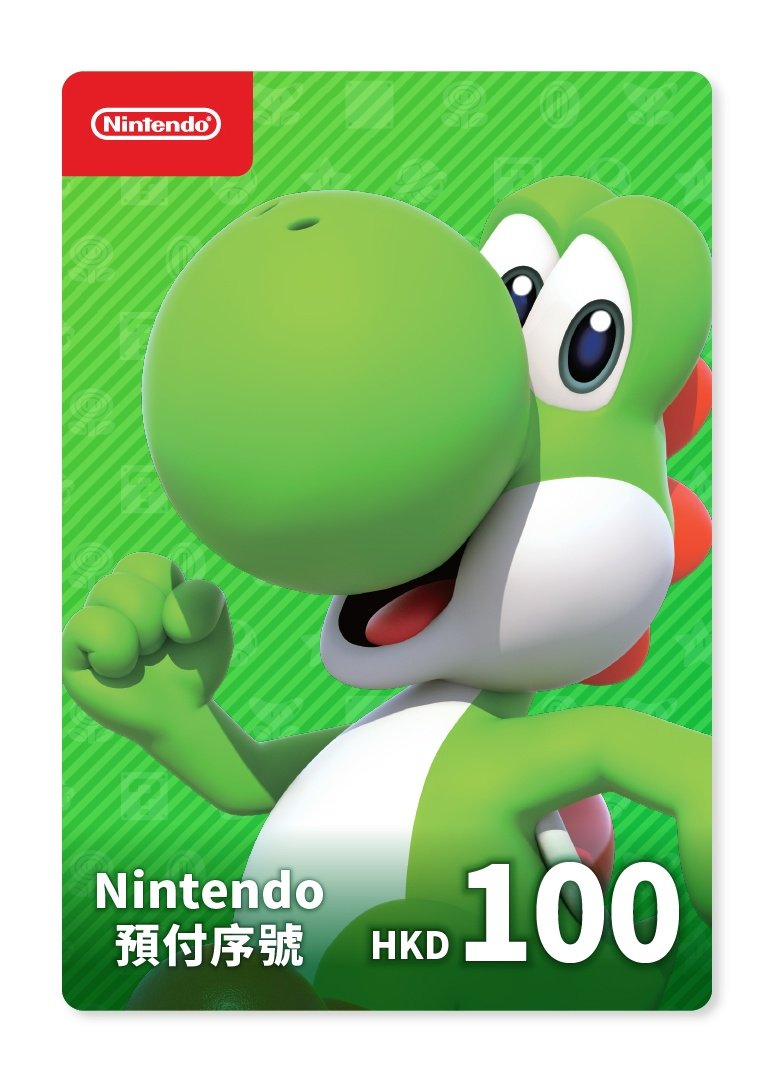 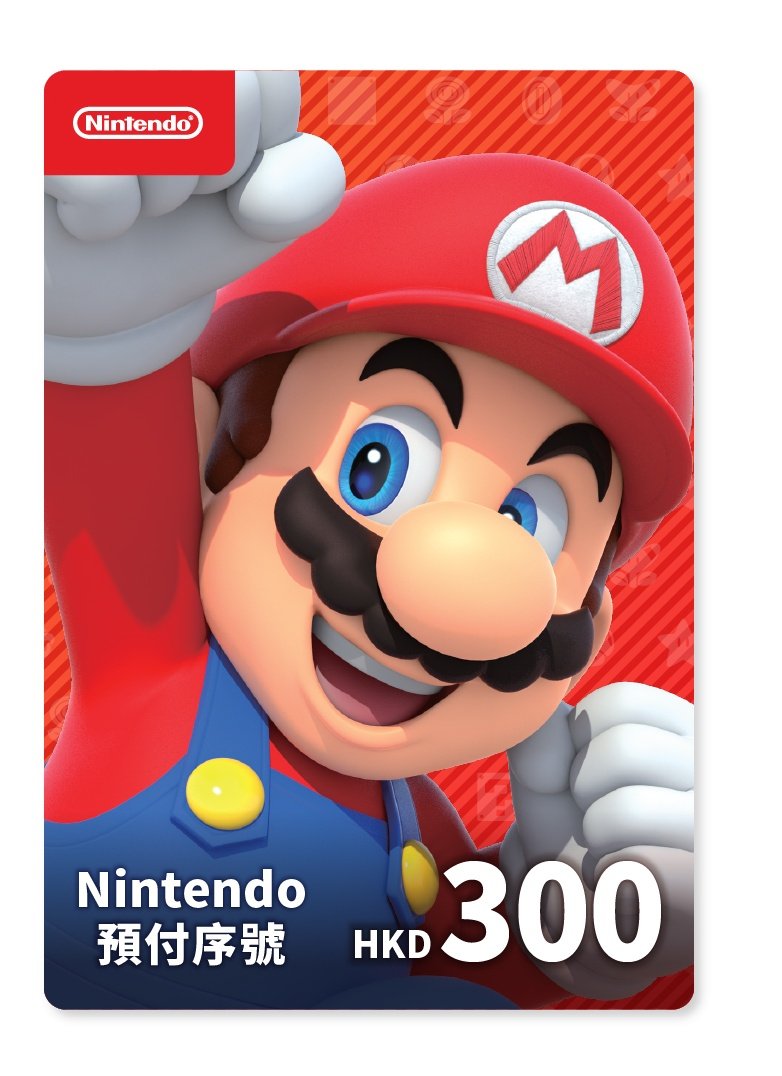 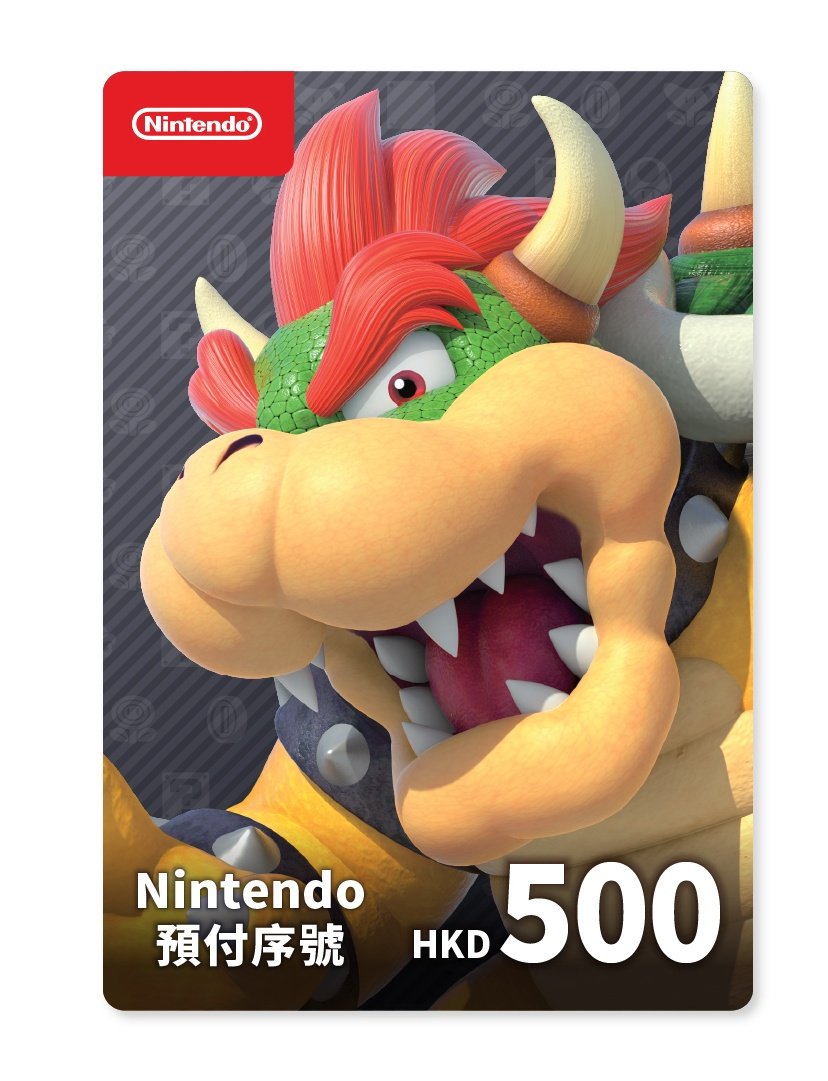 Screenshots from the Hong Kong eShop: 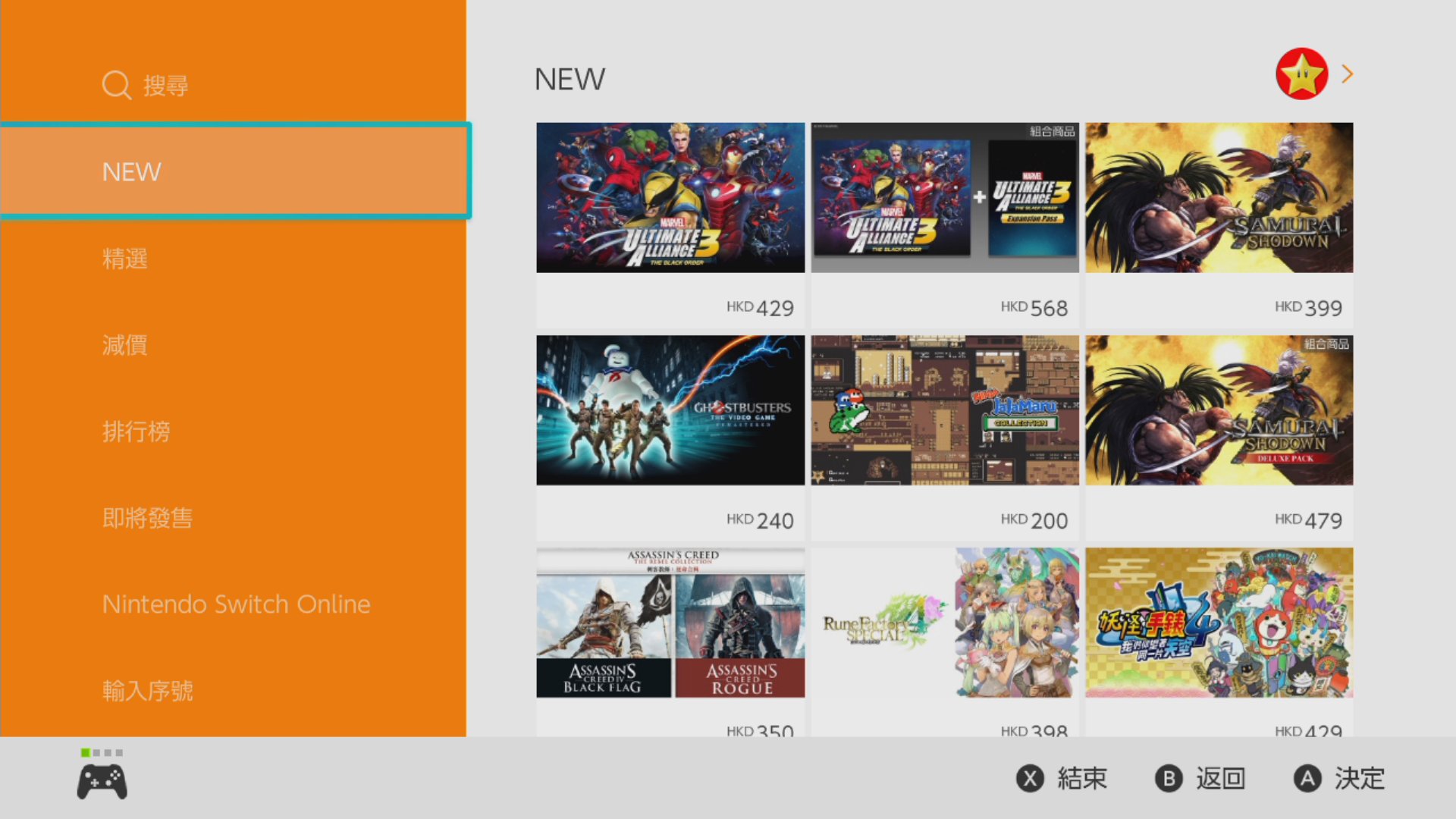 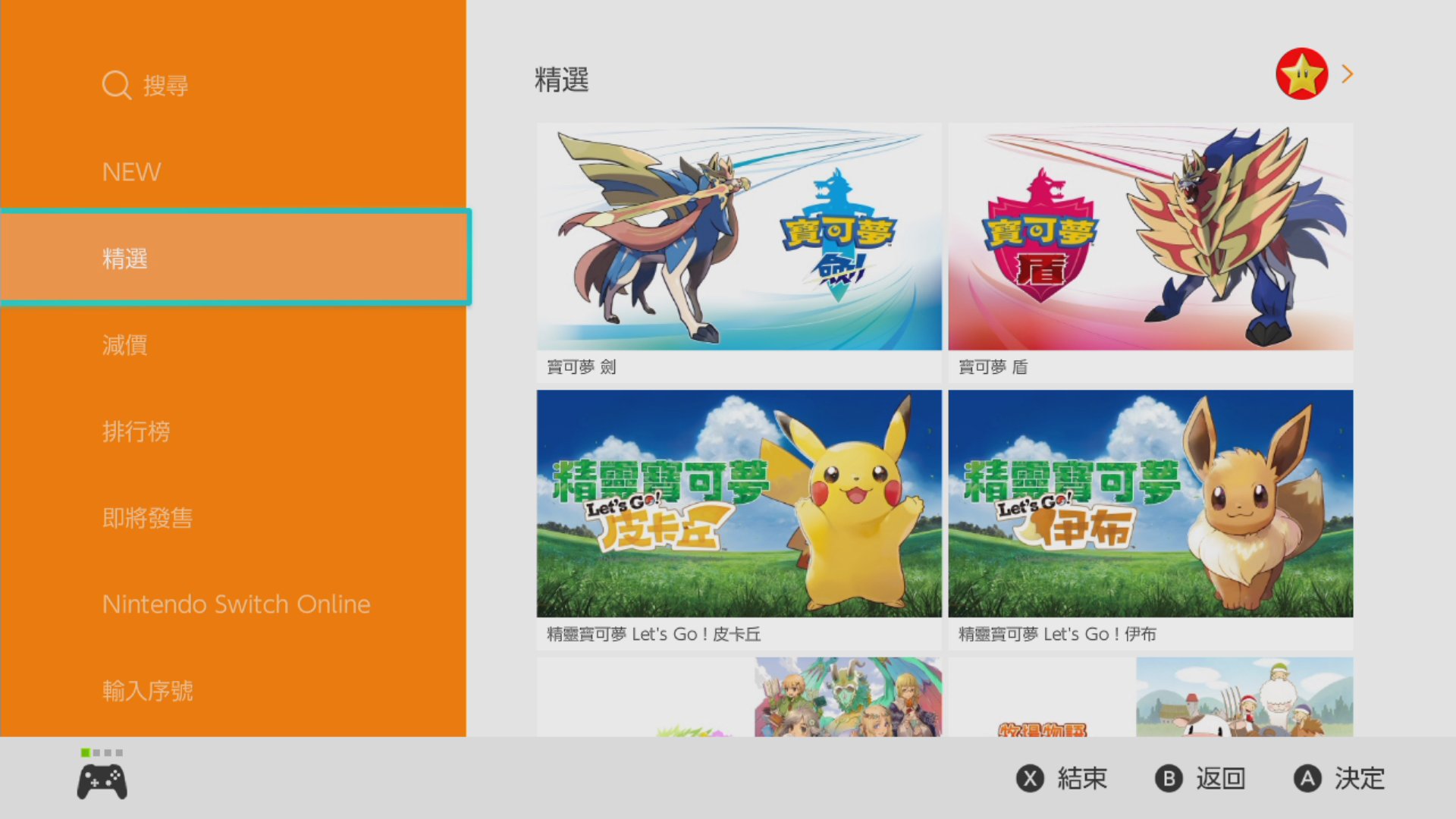 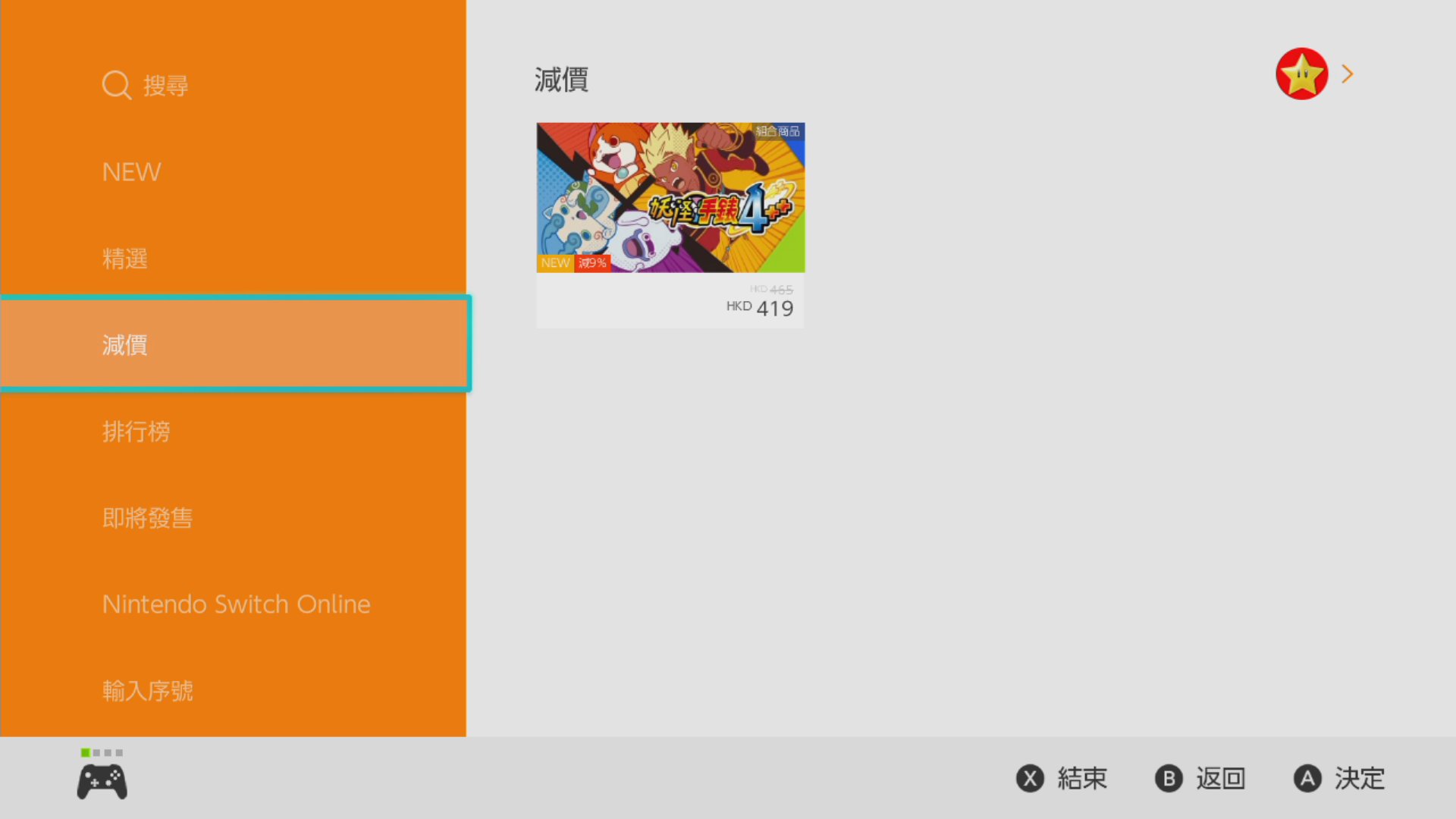 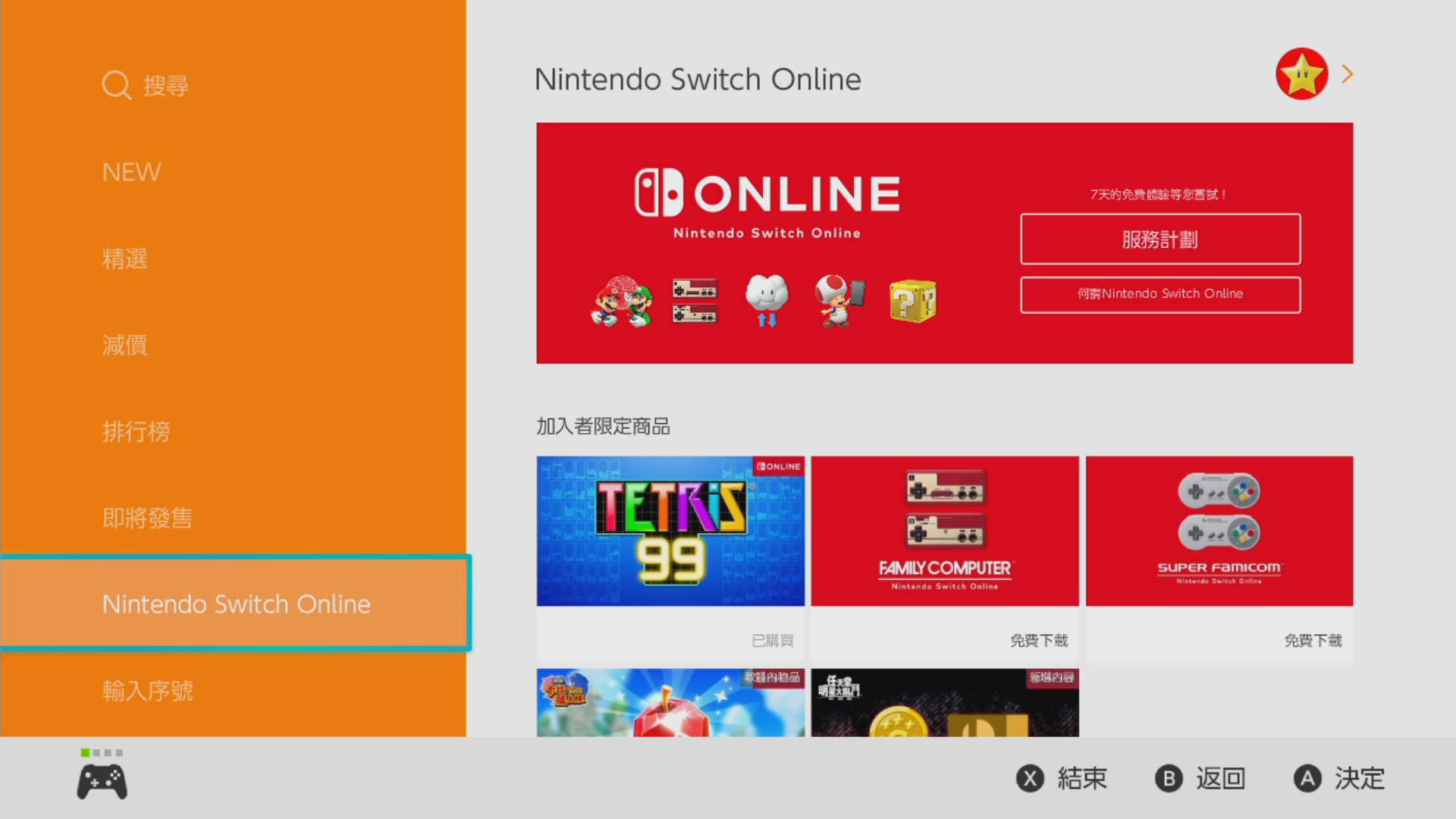