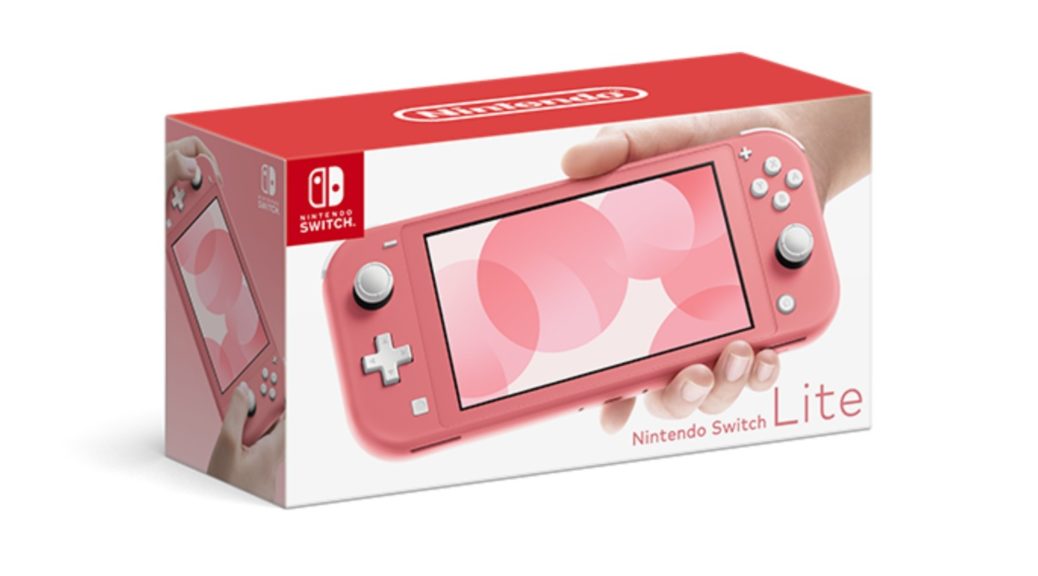 The Nintendo Switch Lite Coral, which launched on March 20, 2020, has apparently sold out at all major retailers in Japan.

As of March 22, all major Japanese online retailers have sold out of the system, such as Amazon Japan, Rakuten Books, 7Net, Yodobashi Camera, Bic Camera, and My Nintendo Store. Brick-and-mortar Yodobashi Camera and Bic Camera locations are completely out of stock as well.

That said, the original Nintendo Switch Lite colors (Turquoise, Yellow, and Gray) are still readily available in Japan, so the demand is probably higher for Coral and/or the coronavirus situation also affected Nintendo’s ability to produce more units.