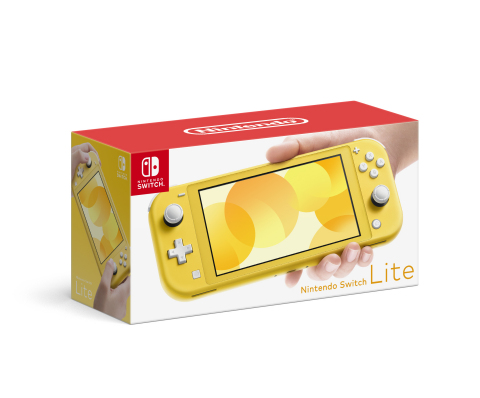 As you all know, Nintendo announced the Nintendo Switch Lite, a new console targeted for handheld play.