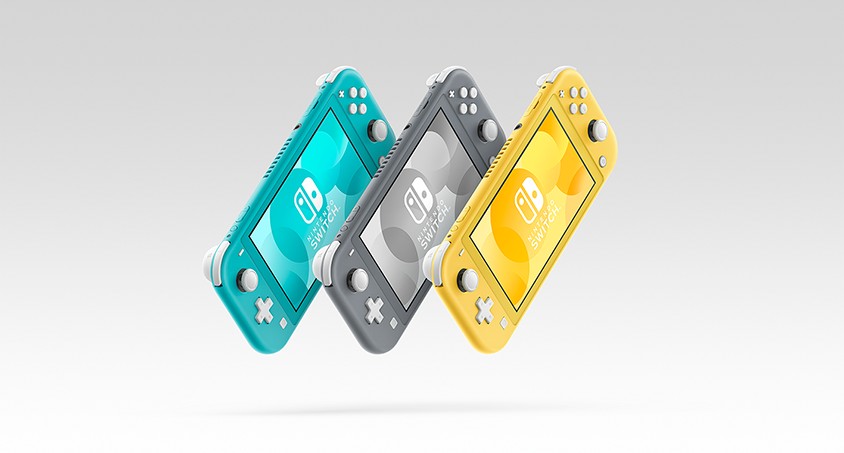 In his tweet, SciresM warned those in the hacking community that he believes it’s going to be hard to crack into Mariko, the name of the new and improved Nvidia chip that now powers Nintendo Switch Lite. Mariko features some really strong security improvements, and as such SciresM thinks it will be hard to break into it for a very long time.

Well do our best of course, but unless NVidia made dumb mistakes again software hax on Mariko may be a long long time off, if ever.

What do you think of his comments? Let us know below.