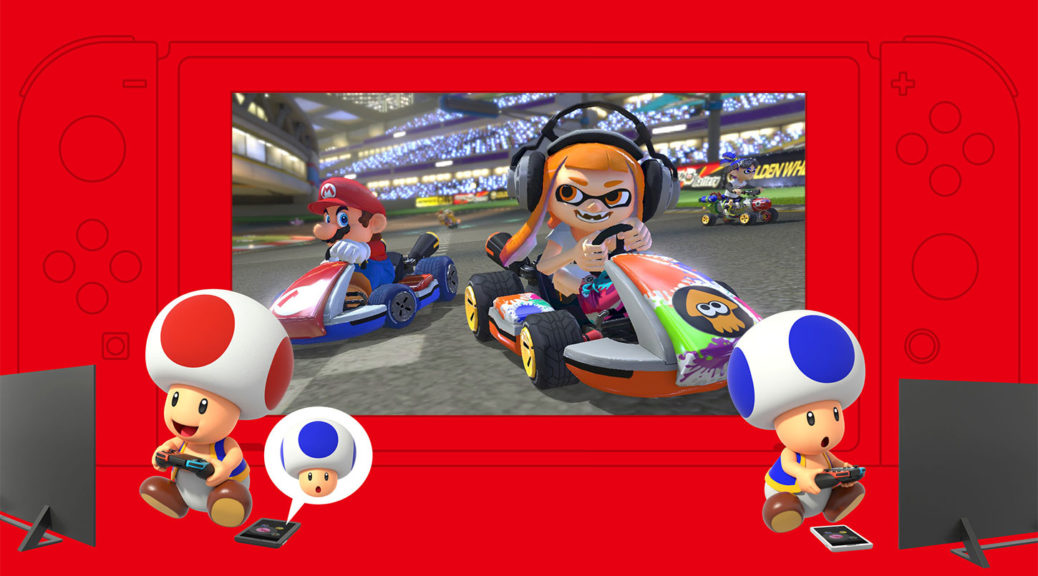 Sensor Tower, a mobile analytics firm, has published a report on the Nintendo Switch Online companion app for smartphones.

Out of the 5 million downloads, 60%  came from Android while 40% came from iOS. Downloads increased by 76% when the Nintendo Switch Online paid subscription officially launched. Also, as expected, the bulk of the downloads are contributed by users living in the United States and Japan. 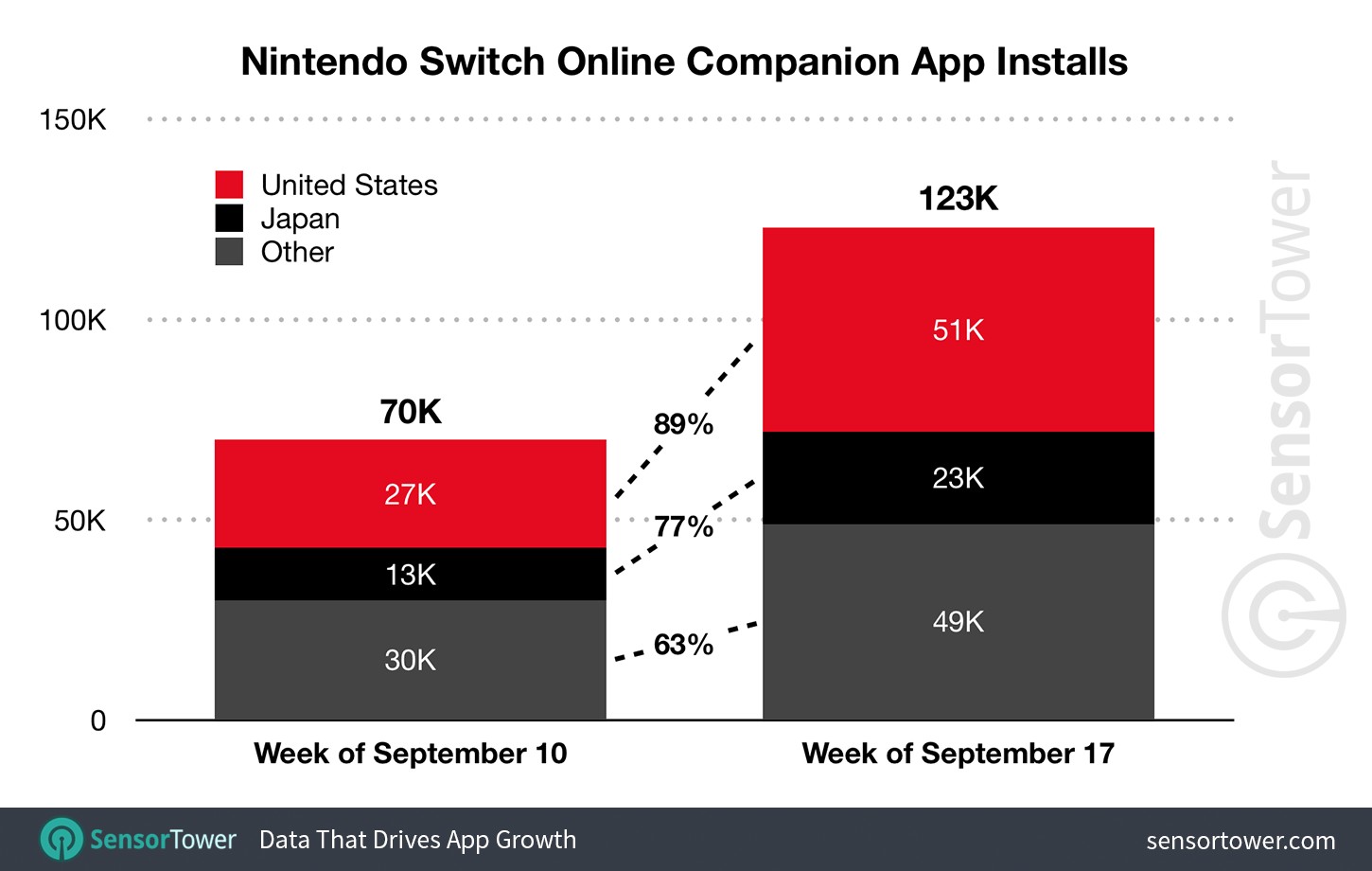