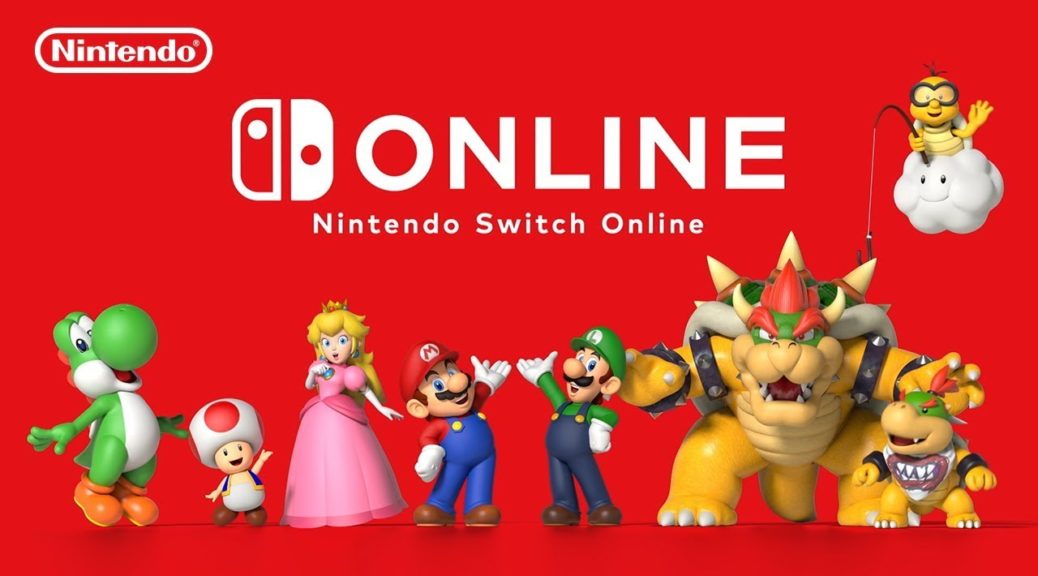 Nintendo has released an update for the Nintendo Switch Online app on Android and iOS.

The version 1.5.3 update fixes an issue which prevented certain devices from accessing the application. Other minor bug fixes and improvements were also made. The update requires 3MB of space on Android and 69.8MB of space on iOS.