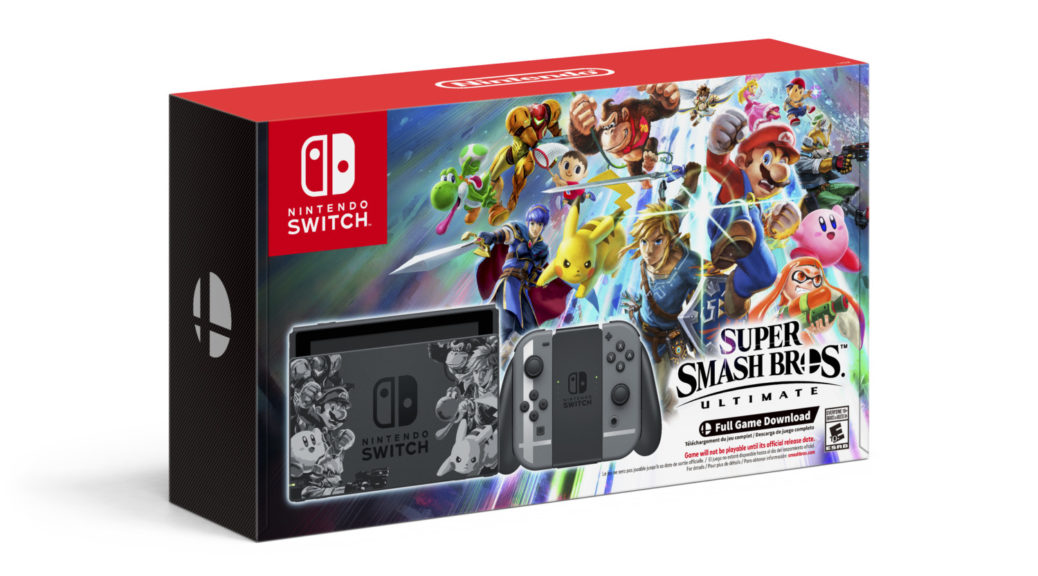 Pre-order the set here (ships worldwide, launches November 16). If you’re living in other parts of the world, the Japanese set might be cheaper and it also plays in English.