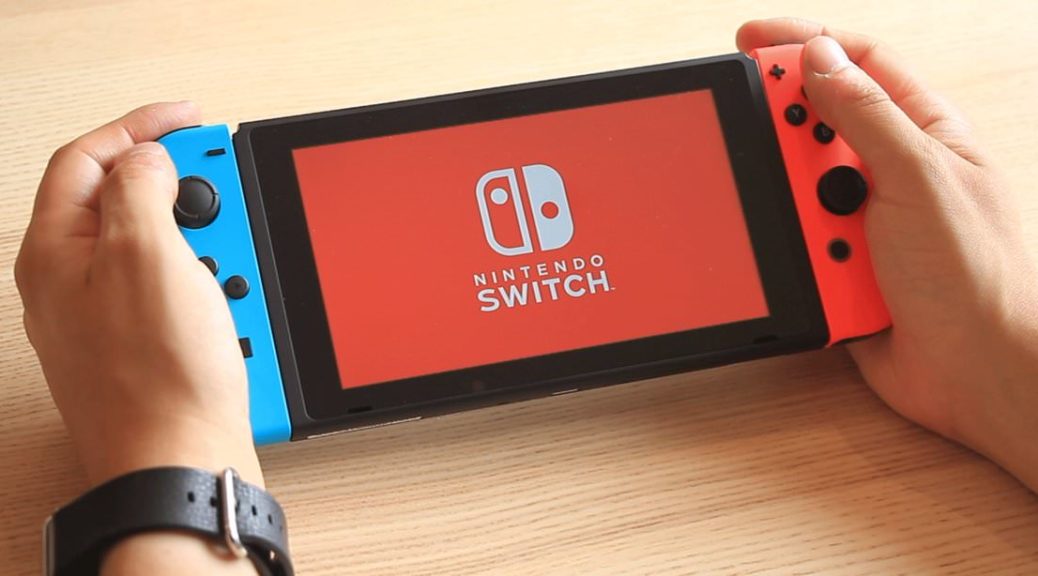 According to Mochizuki, who has spoken to people in Nintendo’s supply chain and with employees who are aware of the company’s plans, Nintendo has plans to release a new hardware model for Nintendo Switch in the second half of 2019.

The new Nintendo Switch hardware model might include a new and improved display. Other specifications have not been made clear yet, but the system could feature improved battery life.