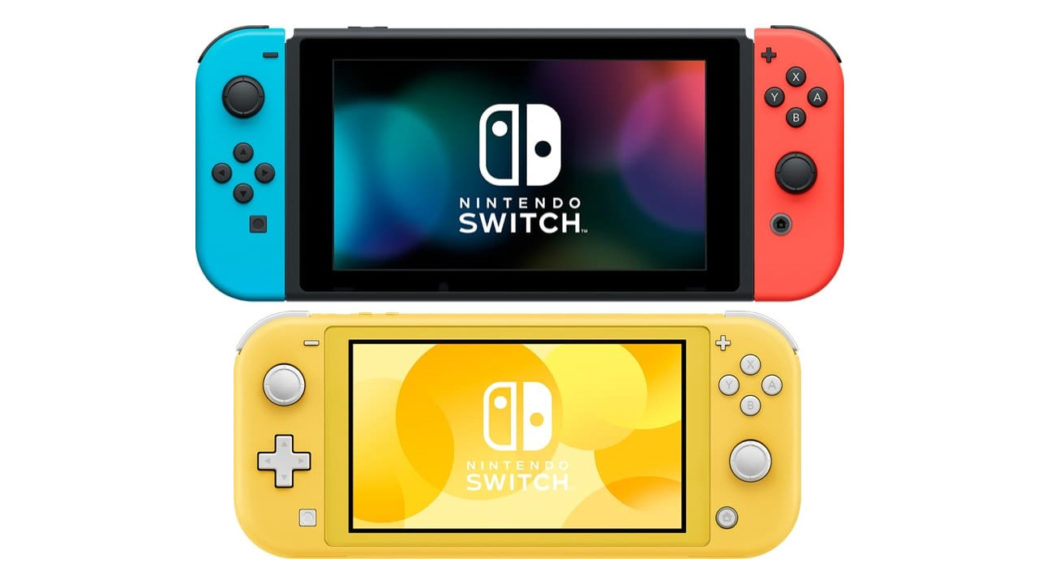 With the recent reveal of the Switch Lite, some fans may be wondering if this means Nintendo will be shifting focus towards games better suited for the more lightweight console, despite it having less features than its original counterpart.

According to Nintendo’s Doug Bowser, fans have nothing to worry about on that front. In an interview with Time Magazine, Bowser explained that Nintendo’s developers would continue to focus on developing games with the original Switch in mind despite the release of the Switch Lite. That said, their goal is to make great games on “both platforms”, and  game development will have to take into account which version of the Switch is more suitable for the title.

“Our developers will be very focused on the Nintendo Switch flagship device, and building games that utilize the capability of that machine. With the vast majority of existing games already compatible with both devices, that shouldn’t be as much of an issue. But we really want [developers] to focus on making sure that there are great gaming experiences on both platforms. And it’s based on the type of game they want to build — if they want to build a game that uses much more motion control, for instance, the flagship Nintendo Switch device will be the right one. But, you could still potentially, using Joy-Cons, play it on the Nintendo Switch Lite.”

Notably, Bowser’s statements do not rule out the possibility of third-party developers choosing to develop games geared solely towards one version of the console or the other. With several months to go before the launch of the Switch Lite, its likely that we won’t be seeing the effects it will have on the Switch’s ecosystem for quite some time.