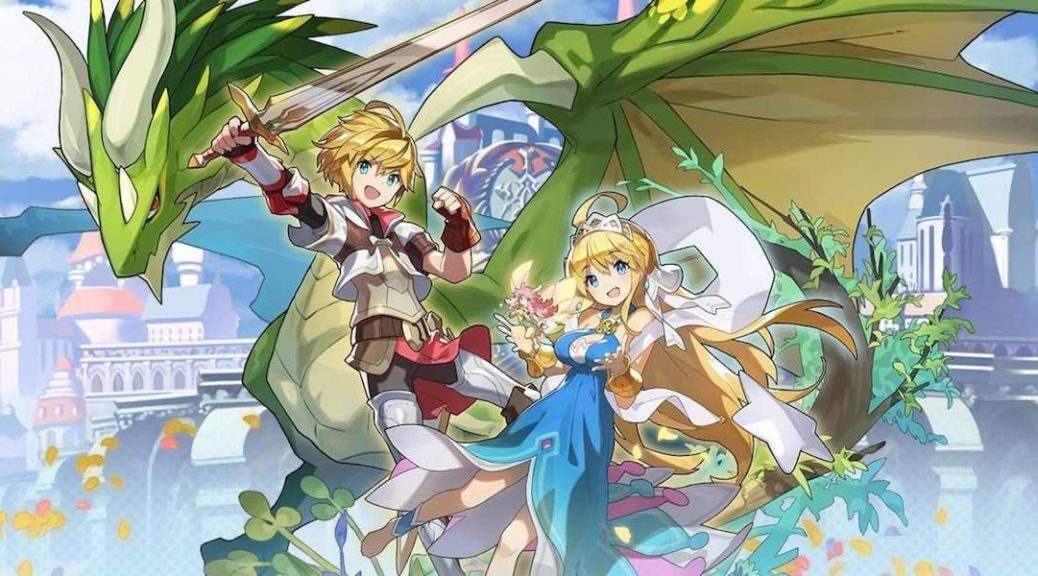 In its latest financial results, Nintendo posted some pretty impressive figures for its ever-growing mobile business.

According to its investor’s report, the Kyoto-based company earned 46 billion yen (or over $412 million USD) from mobile games such as Dragalia Lost in the past fiscal year. This rounds off to roughly a 17.0% increase in mobile revenue, compared with the previous fiscal year.

“In our mobile business, many consumers around the world enjoy Dragalia Lost, which was released during this fiscal year, in addition to our previously-released titles. Our mobile, IP related income was 46.0 billion yen (17.0% increase on a year-on-year basis).”

While this pales in comparison to Nintendo’s 1,200 billion yen profit overall, the company’s mobile efforts are clearly paying off! It will be exciting to see what happens once the upcoming Mario Kart Tour and Dr. Mario World make their way into mobile users’ hands.

Stay tuned for more news about Nintendo’s mobile endeavors in the future.