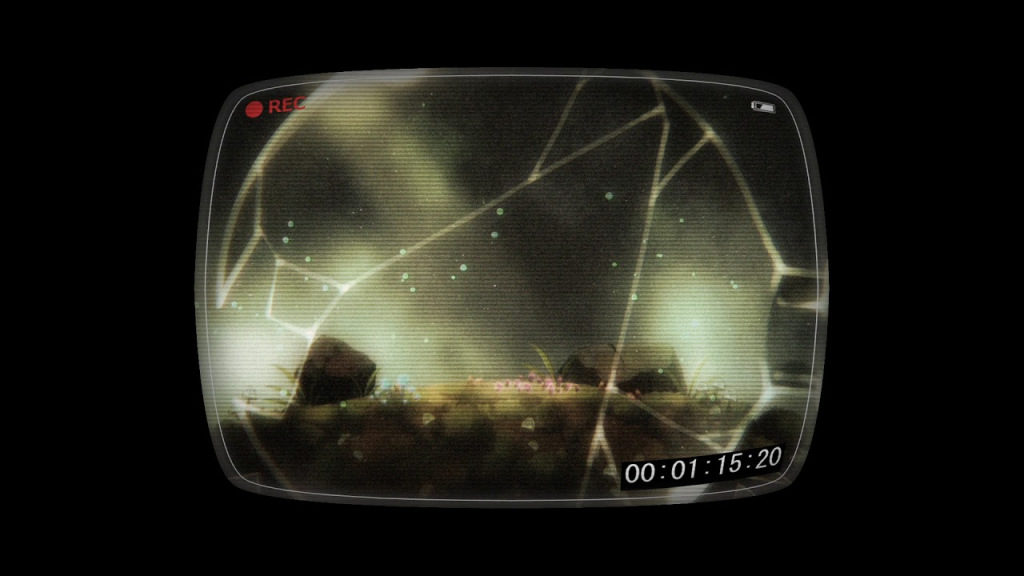 Nippon Ichi Software is no stranger at launching mysterious teaser websites. Today, the developer has done it again.

Nippon Ichi Software has launched a new website teasing at what appears to be a new game that should be announced in the near future. This new site contains nothing else but a strange video recording. Apparently, this can be viewed from September 18-25. In addition, the image featured appears to change slightly for each day. 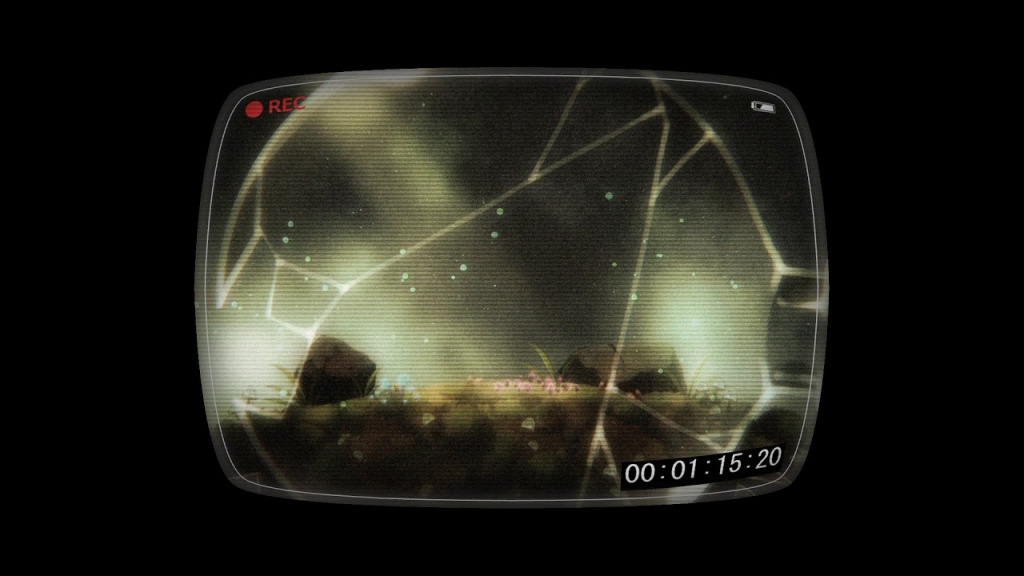 Unfortunately details are scarce at this time, as it is very hard to infer anything from the website Nippon Ichi Software has opened. However, it is said that a full reveal can be expected on the September 26th issue of Weekly Famitsu.

For now, let us all stay tuned.