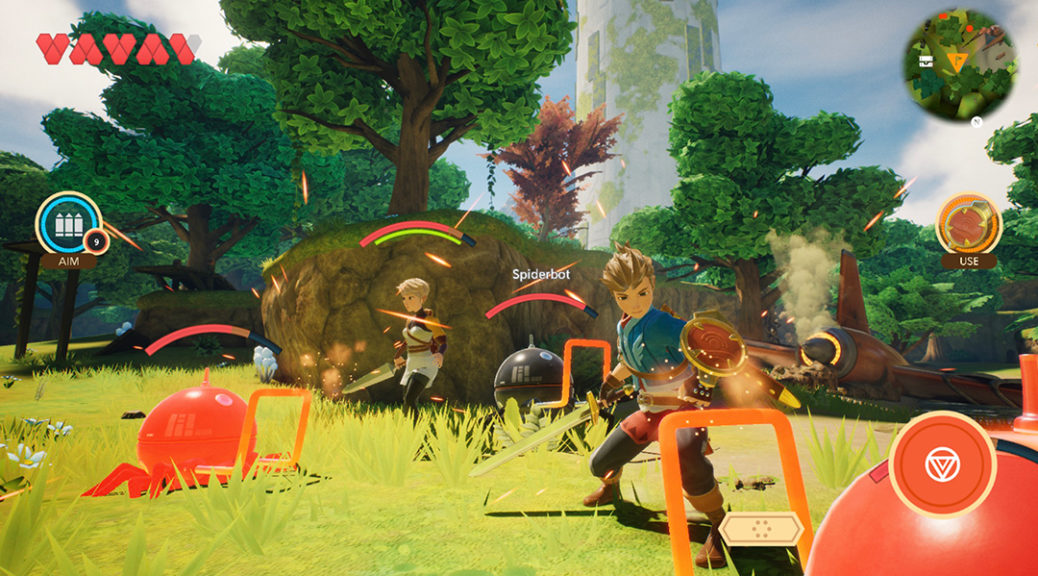 Now at its peak of development, the six-man team Cornfox & Bros. focuses their efforts into developing the game’s core concepts to take the series to a whole new level. With the game built within Unreal Engine 4, this had made Oceanhorn 2 much easier to develop.

“Unreal Engine has helped us focus on the game without having to worry too much about technical implementation; with a small team like us, that’s of utmost importance,” said Jukka Viljamaa. “The engine for a game is like a camera for a filmmaker, so you don’t have to start by building the camera. You can just focus on the content.”

Thus far, the results have been top-notch what with the game’s crisp looking visuals. Impressive, I must say.

Check out the video and screens below: