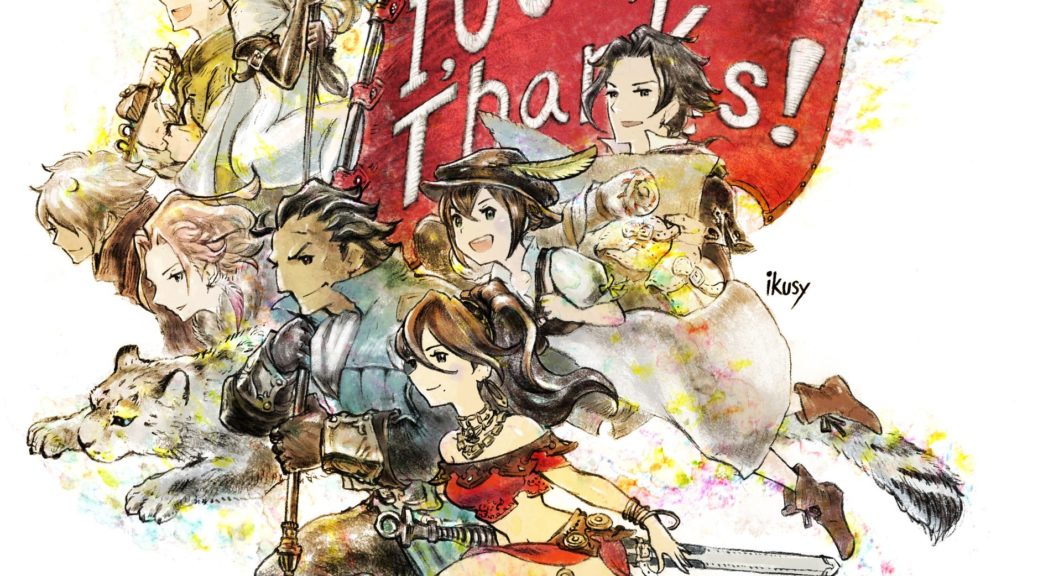 Nintendo of Europe has announced Square Enix’s exclusive Nintendo Switch RPG, Octopath Traveler, has sold over a million copies worldwide in less than a month.

To celebrate, the developers of Octopath Traveler have come up with a special illustration. Check it out below:

Thanks to your incredible support, #OCTOPATHTRAVELER has now shipped 1 million units globally, including #NintendoSwitch #eShop downloads. The developers at Square Enix would like to thank you for making this possible. pic.twitter.com/dSBRyPt8bl