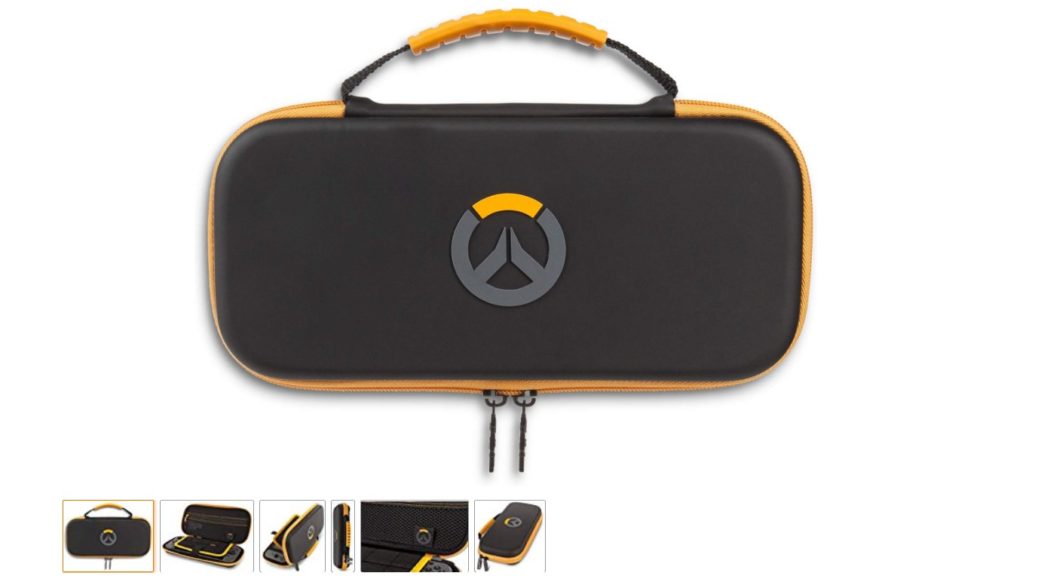 It seems like Nintendo fans could be in for a heroic brawl on the Switch.

Amazon appears to have leaked what looks like an official Overwatch-themed case for the Nintendo Switch. The product, made by prominent accessory manufacturer PowerA and featuring the Overwatch logo, was then swiftly removed when several netizens took note of its existence. This seems highly suspect, and some fans now suspect that an official Switch port of the Blizzard-produced multiplayer title is on its way!

Thanks to the aforementioned netizens, you can still check out the listing details preserved below.

Take your Nintendo Switch on the go with this sturdy compact case Designed precisely to fit the Console in handheld mode. Inside you’ll find a felt lining, Overwatch logo Tag, screen-protector flap with storage for nine game cards, and zippered mesh storage pocket. This portable case with Overwatch design gives you the freedom to have fun on the go with your Nintendo Switch. Wherever. Whenever

As with all unconfirmed information, we urge our readers to take this news with a grain of salt. We’ll report back when Blizzard or Nintendo make an official announcement on the matter.

In the meantime, what do you think? Could an Overwatch port for Switch be on its way, or is this listing just smoke and mirrors? Comment below and let us know!