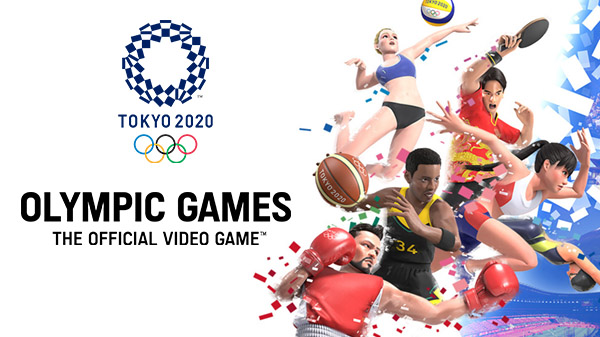 Sega’s Olympic Games Tokyo 2020: The Official Video Game will be launching on 24 July 2019 in Japan. The game will feature support for 2 players across 15 sporting events – along with an avatar system where you can make your own athlete.

Check out the gameplay reveal trailer below, along with more details.

As we previously reported, the game will also launch worldwide sometime in 2020.