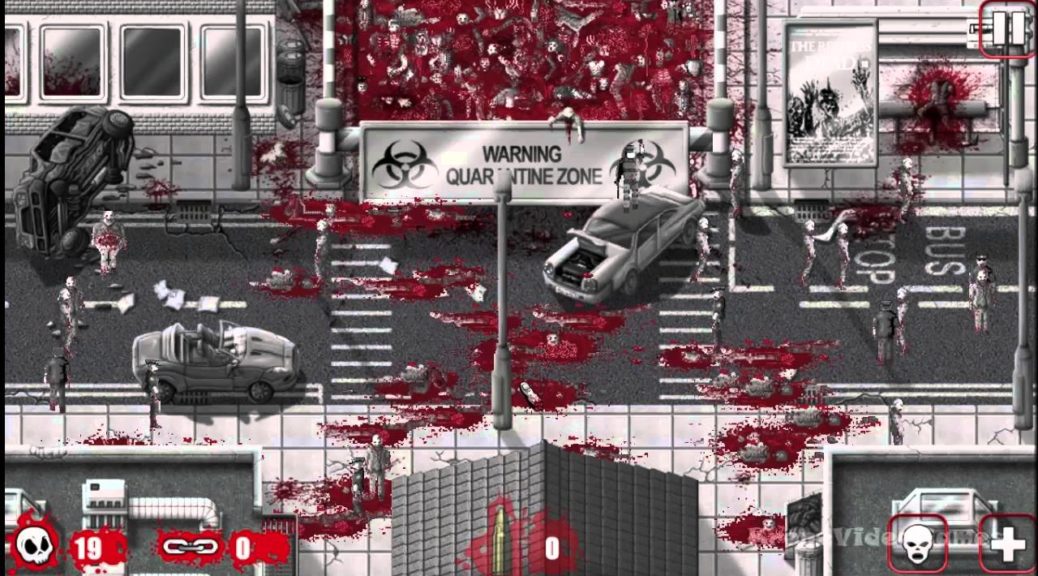 Ghostlight has announced the release date and pricing details for the upcoming puzzle shooter OMG Zombies! for Nintendo Switch.

I’m pleased to be able to tell you that Ghostlight will be bringing Laughing Jackal’s gore fueled chain reaction puzzle shooter OMG Zombies! to Nintendo Switch on the 26th March. With pre-purchase opening on later today and a 75% early bird discount, we’re giving early participants in the zombie apocalypse the chance to pick the game up for an incredible £0.99GBP / €1.09 / $1.24, providing they buy the game before the 2nd April 2019.

OMG Zombies! Is an awesome reimagining of a genuine classic: the critically acclaimed OMG-Z, a top-ten all-time Metacritic rated PSP game and ranked as Metacritic’s best action title ever released on PSP!

The City of Redfield has been hit by an outbreak of exploding zombies! For cool and unimportant reasons these suckers literally explode when shot, showering their zombie brethren with gore and causing chain reactions of showering zombie gibs with just a single bullet!