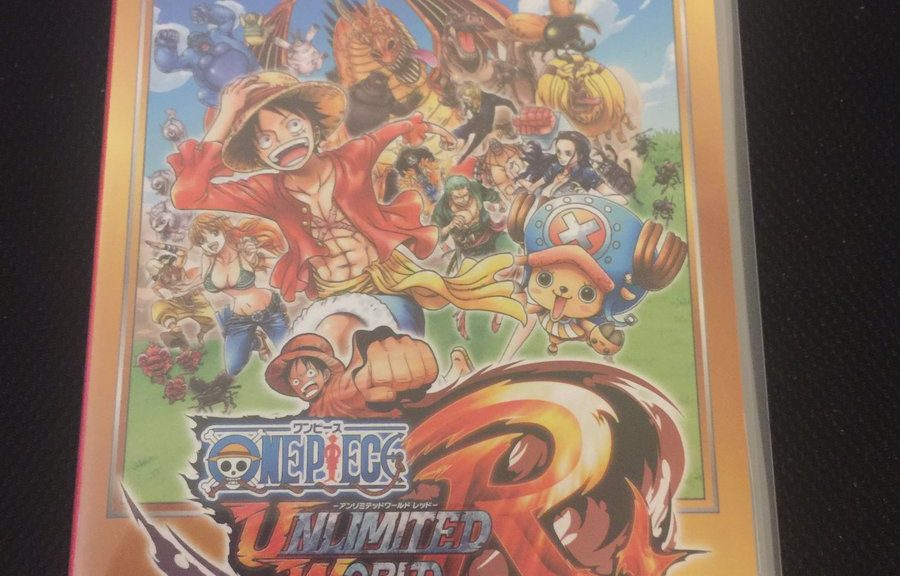 While Japan and Europe are getting physical copies of One Piece Unlimited World Red Deluxe Edition for Nintendo Switch, North American players are sadly only going to be able to buy it on the Nintendo Switch eShop.

Luckily, Twitter user @anthonydangelo has kindly shown off pictures of the box and cartridge for all to see.

It is really a shame that the physical edition would not be coming to the North American region, hopefully, Bandai Namco would reconsider doing it for the North American audience. Especially considering that One Piece is quite a big franchise in the region as well. However, given the Nintendo Switch’s region free nature, importing from Europe would not seem to be too much a problem.