Overwatch 2 Now Confirmed To Be Coming To Switch | NintendoSoup 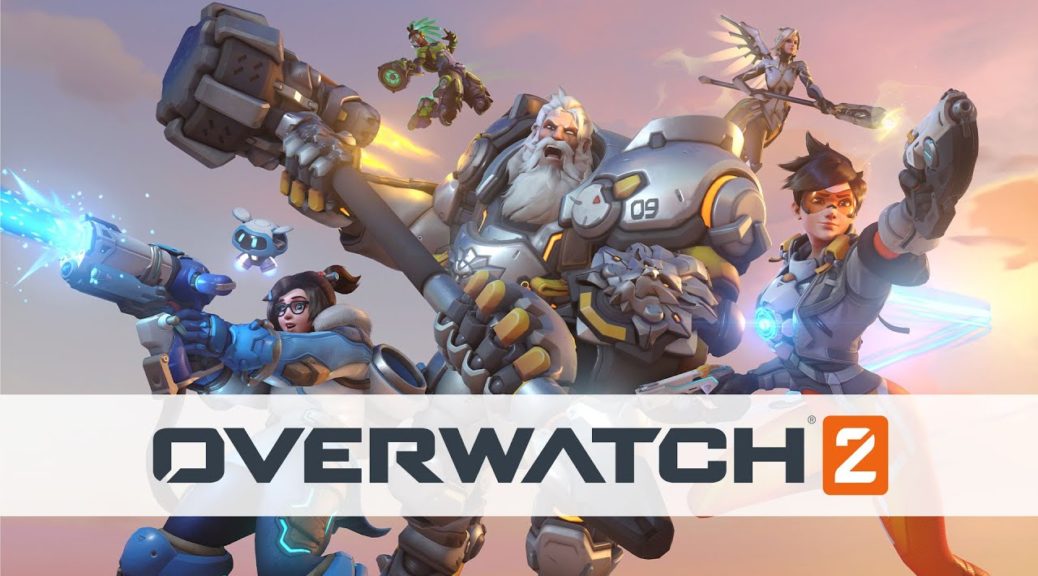 After being hinted at in a press kit, Blizzard has now confirmed that Overwatch 2 will be coming to Switch on the same day as other platforms.

Reunite and stand together in a new age of heroes. Overwatch® 2 builds on an award-winning foundation of epic competitive play, and challenges the world’s heroes to team up, power up, and take on an overwhelming outbreak of threats around the globe.

Overwatch 2 evolves the look and feel of the world, with more dynamic environments, larger scale battles, additional in-game storytelling events, and improved atmospheric effects and shadows. Heroes in Overwatch 2 will also have a brand-new look, with greater detail and higher fidelity.

A NEW ERA OF EPIC COMPETITION

In Push, a new, symmetrical map type that will launch with Overwatch 2, teams battle to take control of a robot that begins in a central location, then push it toward the enemy base. Either team may take control of the robot at any time. The team that pushes the robot furthest onto the enemy side wins the game.

POWER UP AND SAVE THE WORLD

Play an active role in the next chapter of the Overwatch saga through a series of intense four-player missions. Fight back against Null Sector, uncover the motives behind the omnic attacks, and confront a rising wave of new threats.

Your accomplishments and loot collections will be carried forward to Overwatch 2. That means you’ll keep your skins, player icons, sprays, emotes, and more!