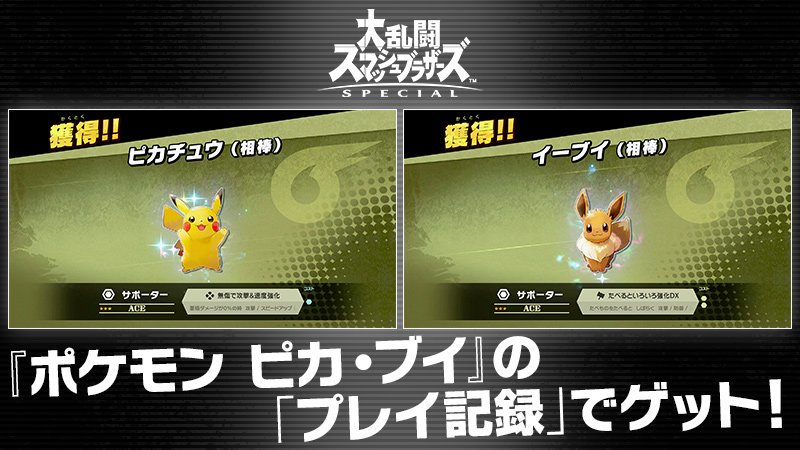 Check out Nintendo of Australia’s tweet below for the full details.

UPDATE: Both Spirits will only become available from 14 December 2018 onward.