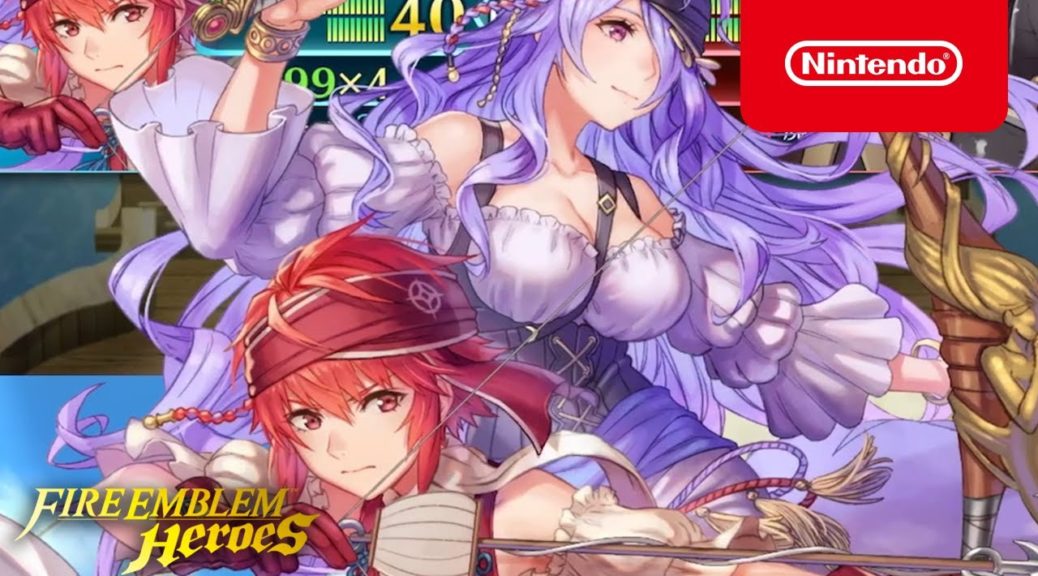 Following the reveal earlier this week, Nintendo has published the full trailer for the next batch of special units coming to Fire Emblem Heroes.

The summon banner will run from August 5th till September 5th. In addition, a new paralogue chapter “Perilous Seas” will also be added.

Check out the trailer below for an overview of their skills and more: