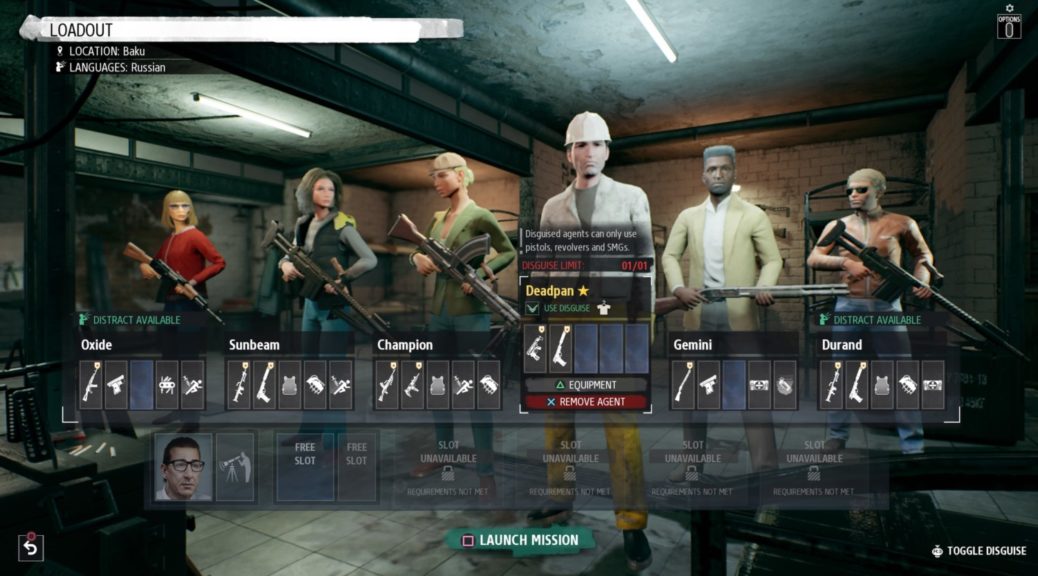 UF Games and Forever Entertainment have announced a pair of games for Nintendo Switch.

Phantom Doctrine, a strategic turn-based espionage thriller, is scheduled to launch in Q1/Q2 2019. Hard West, a turn-based combat game where the western world meets demons, has no launch window yet.

Check out the trailers and details below:

Phantom Doctrine is a strategic turn-based espionage thriller set at the peak of the Cold War. Drawing on a wide variety of influences and capturing the subtle intrigue of classic spy films, the game thrust the player into a mysterious world of covert operations, counterintelligence, conspiracy and paranoia.

As leader of a secret organization known only as The Cabal, you are charged with preventing a global conspiracy that seeks to pit leader against leader, and nation against nation. By carrying out secret missions, investigating classified files, and interrogating enemy agents, a sinister plot is uncovered. With the clock ticking, it must be thwarted in order to save the world from an unthinkable fate.

Welcome to the Wild West like you’ve never seen it before. When a tragic turn of events sets one man down a path of supernatural chaos and revenge, he must brutally hunt down all those who wronged him. Follow Warren on his descent into the darkest recesses of the human soul, and try to survive in a world full of hard choices and even harder consequences. Because in this world, death is a constant presence and the black pacts which you make with forces beyond human comprehension will forever haunt all those around you.

Fight and survive through 8 unique story-based scenarios, and try your hand at 40 individually designed turn-based combat missions. Journey deeper into the world of Hard West and meet a colorful cast of playable characters whose fates are intimately intertwined with yours. Together you will need to make divisive choices to uncover the ultimate plans of the ancient powers at play, as you unravel a deep narrative storyline featuring multiple endings depending on the choices you make during the game.