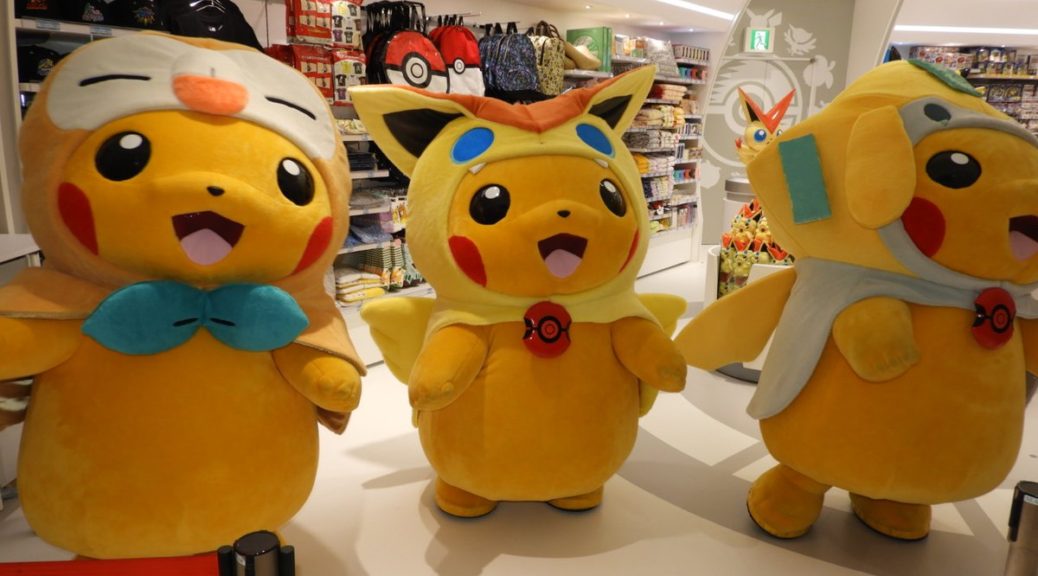 After a month of refurbishment, Pokemon Center Tohoku is set to reopen its doors to the public tomorrow (June 30). First photos from the pre-opening event have emerged (courtesy of @PokeFans-Taiwan), giving us a first look at the store’s new layout, merchandise, and of course, new Pikachu mascots wearing Rowlet, Victini, and Jirachi costumes. 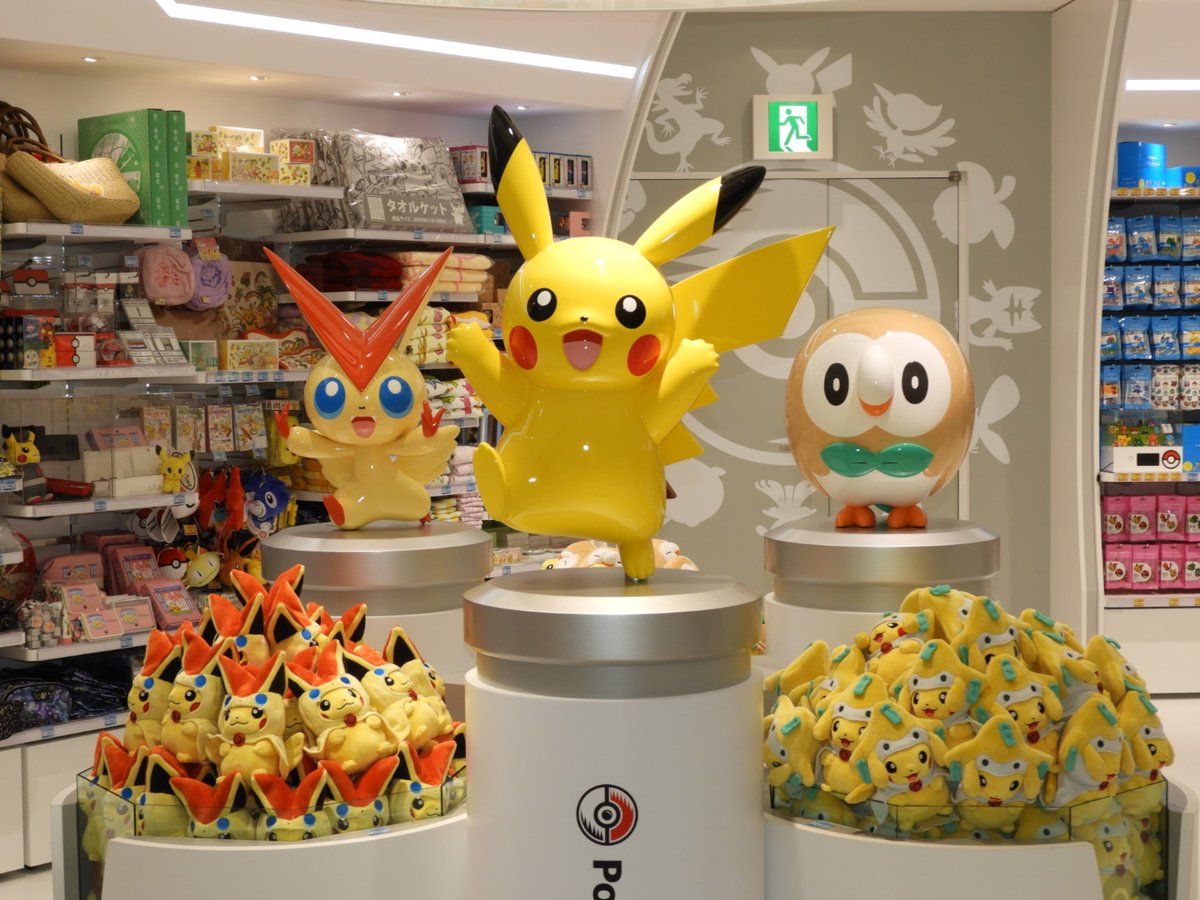 Statues of the Pokemon Center Tohoku’s mascots, Pikachu, Victini, and Rowlet, can be found at the front of the store. 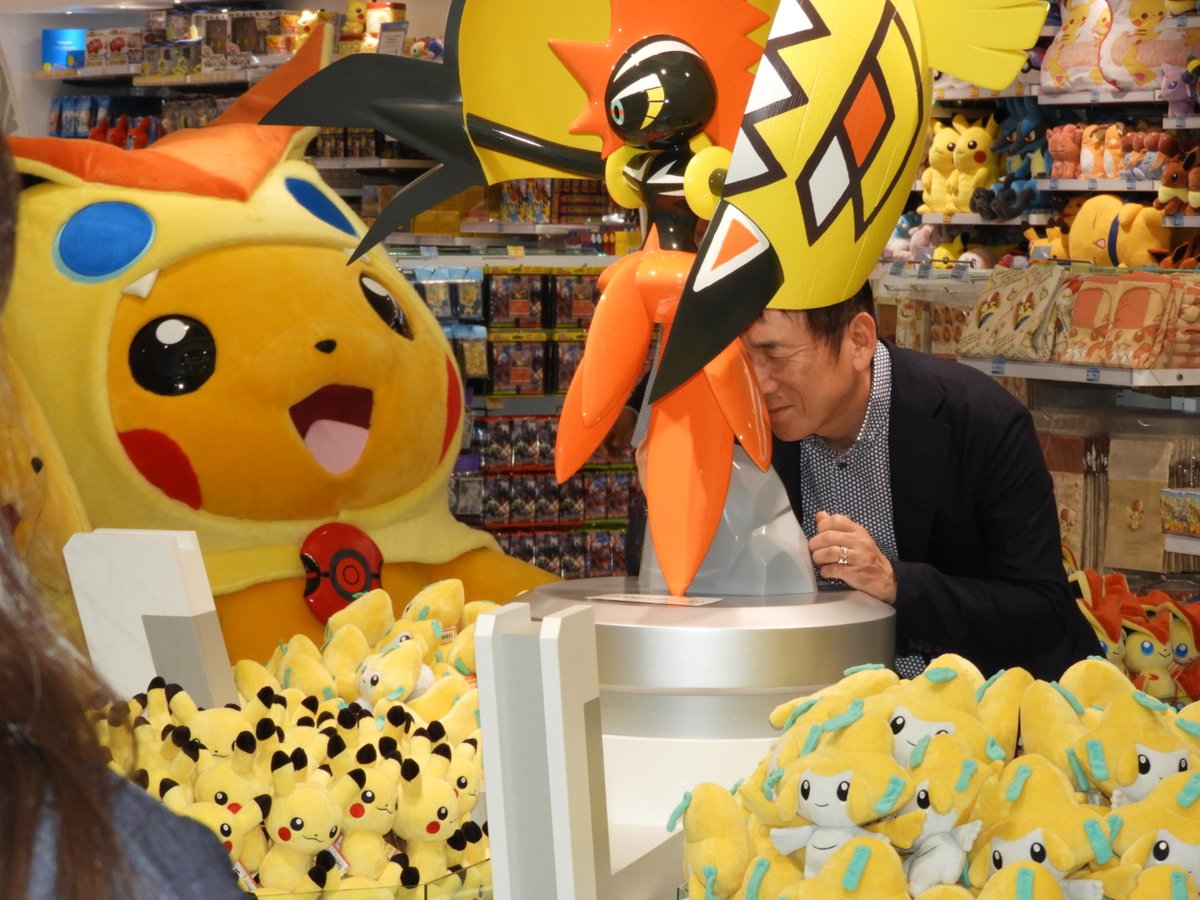 The Pokemon Company President Ishihara signs his autograph at the back of Tapu Koko’s statue. 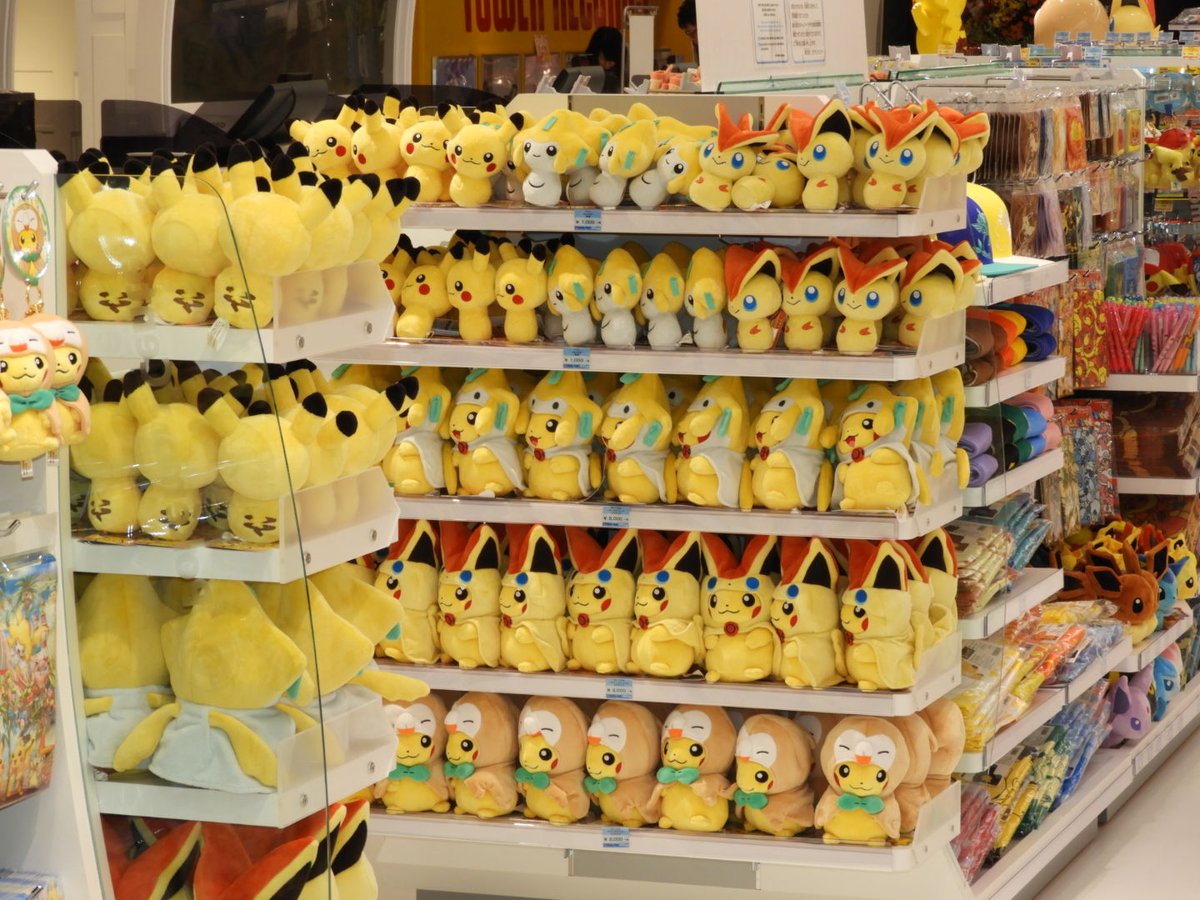 Check out many more photos on the gallery below.