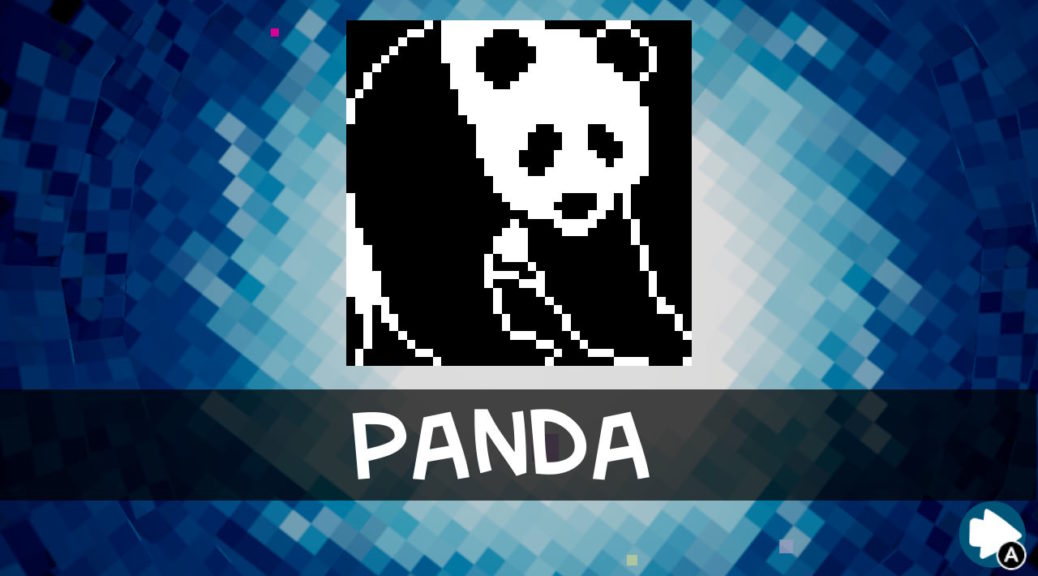 Players who have bought Piczle Lines DX will be able to update their game now for free.

When we released the game on Switch in August 2017 the game had 320 puzzles so we’ve almost doubled the amount through 5 free updates.

AND! Two new tunes have been added to tap along to as you solve puzzles.

Here’s a quick rundown of the new puzzle packs: