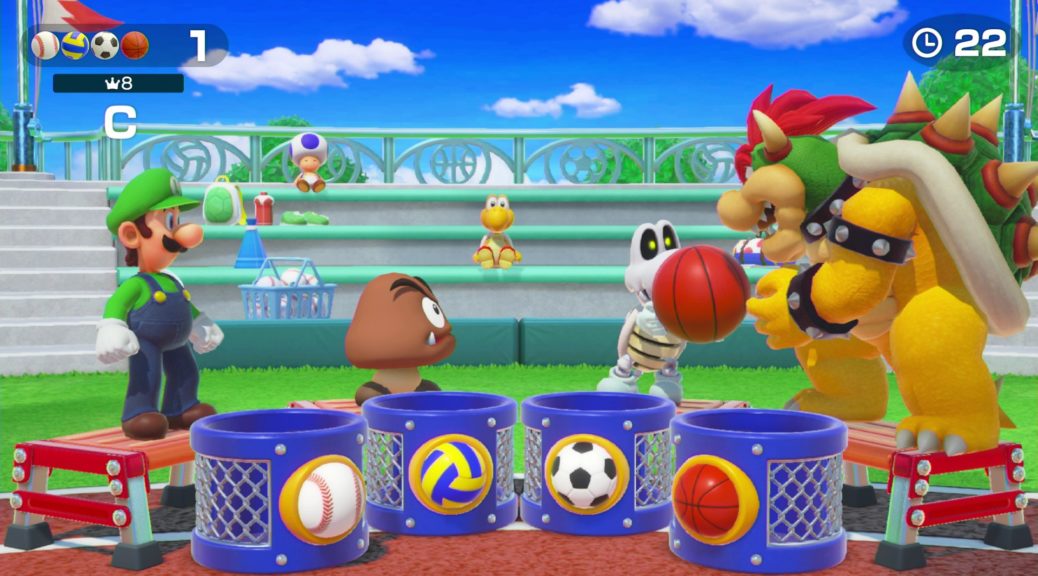 Two days before the official release date of Super Mario Party, pirated copies of the game have started circulating on the Internet.

According to Motherboard, there are currently two working versions of the game circulating on torrent websites and Discord channels. It is currently unclear how the game got into the hands of the pirate.

Last year, a game reviewer in North America uploaded a pirated copy of Mario & Luigi: Superstar Saga on the Internet a week before its release. A month later, Pokemon Ultra Sun and Ultra Moon were leaked online days before launch by pirates.

It’s currently unclear who the pirate is, but Motherboard reports it’s unlikely to be a game reviewer. Nintendo has declined to comment.