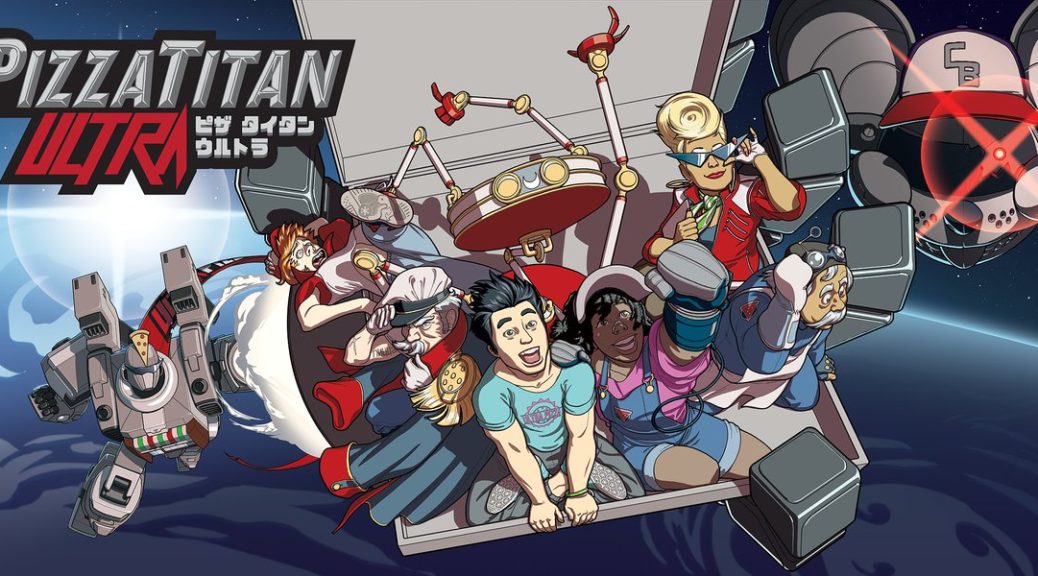 Pizza Titan Ultra is a fast paced action platformer where you fight and smash through a city to deliver pizza. The Switch version will feature many improvements, which will eventually be implemented in the original Steam version.

Here’s the details and trailer:

Pizza Titan Ultra is a fast paced 3rd-person action platformer focused on fighting and smashing through a futuristic city, in a giant mech, to deliver pizza. Deliver pizza to keep time on the clock, and battle through an army of evil robots from a former rival pizzeria!