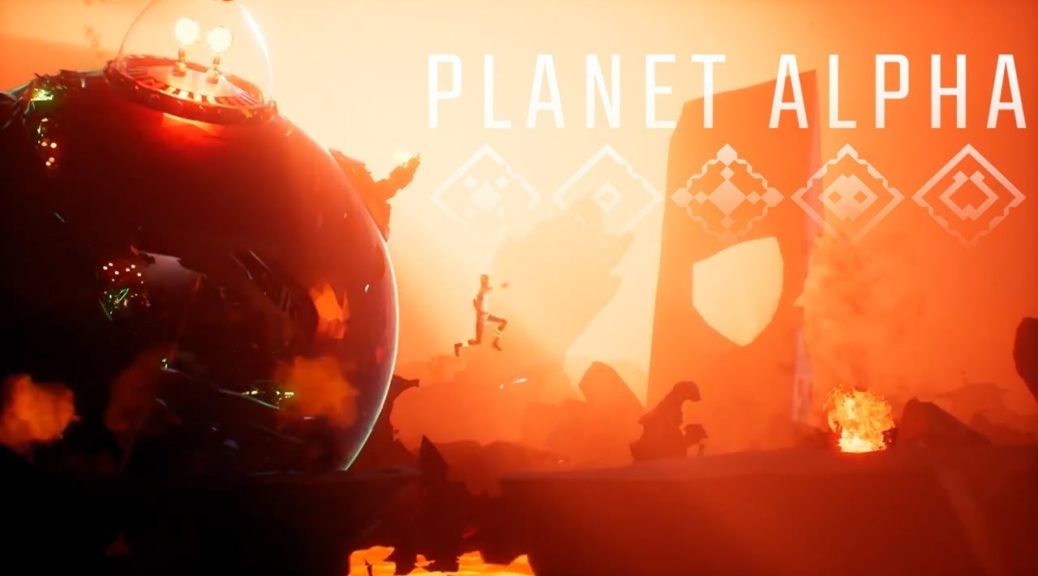 Planet Alpha will be released September 4, 2018 via Nintendo eShop for Nintendo Switch.

Check out the game’s survival trailer below.

To celebrate the game’s forthcoming launch, a new trailer has been released today which showcases some of the threats and danger you’ll come across as you explore the strange alien world you find yourself upon. You’ll have to combine fast platforming action with stealth and creative puzzle solving to survive and uncover the truth.