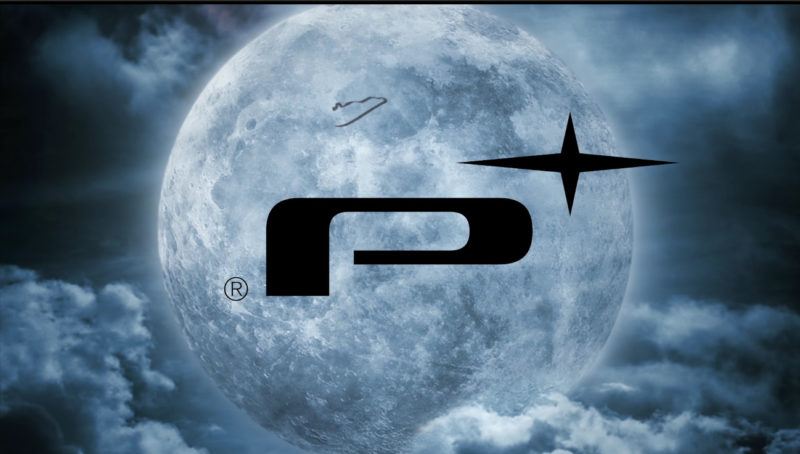 As promised, Platinum Games has revealed the next big project they have in the works in the latest issue of Famitsu.

According to some preliminary translations, the game is codenamed “Project GG” and is planned to launch on “all existing platforms”, presumably including the Switch. The title is set to be the third in the “Hero Trilogy” following Viewtiful Joe and Wonderful 101. Translations of the key details can be found below via Wario64 & ryokutya2089.