PlatinumGames Working On Unannounced Title "Never Done Before", Wants To Have Their Own IP | NintendoSoup 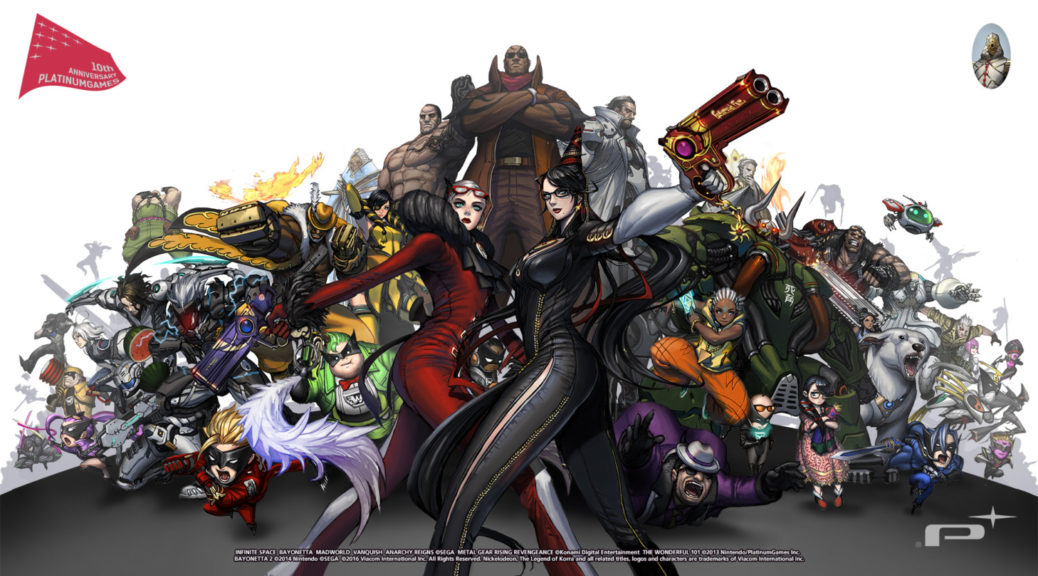 During an interview with Video Game Chronicle, PlatinumGames leader Atsushi Inaba revealed what the studio plans to do in the future.

PlatinumGames, the developer for Bayonetta and The Wonderful 101, is currently working on an unannounced project that is so different that it “has never been done before” and “unlike anything else”. The company is very excited for this project, but didn’t reveal anymore details on what it exactly is.

Besides this new project, PlatinumGames wants to create and own its IP in the future, starting with two new projects. Both IP aren’t announced at the time of writing. This will give PlatinumGames the freedom to create sequels without having to deal with publishers. Thus, PlatinumGames wants to put an end or at least reduce sharing IP with publishers for external funding in the future, which is what they are doing with Astral Chain where Nintendo owns the IP and Bayonetta 3.

That said, PlatinumGames will continue to work with other companies on collaborations, similar to their work with with Metal Gear Solid and Star Fox.