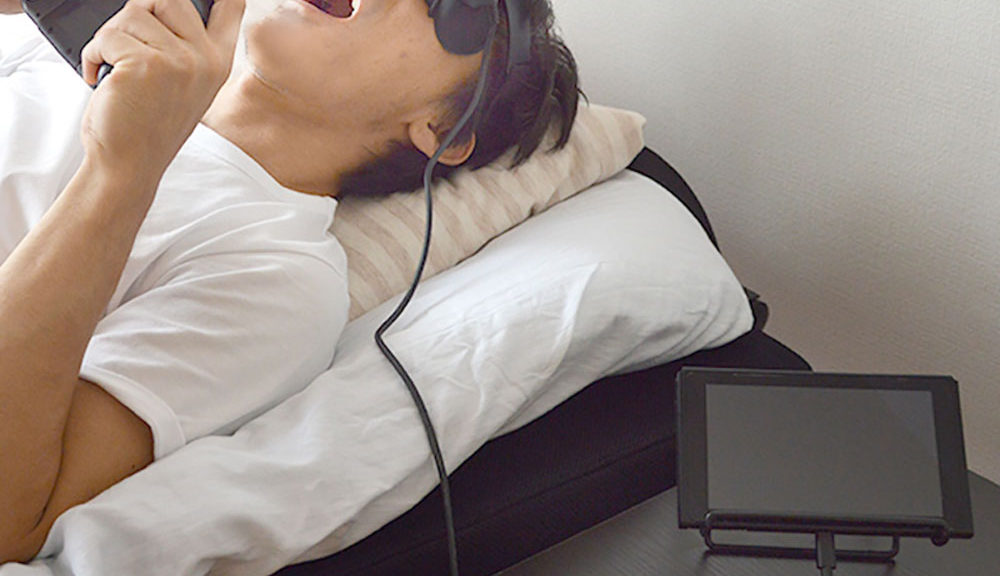 Eye Theater is described as a wearable monitor that lets you play in a “120 inch TV screen” environment without other distractions. The whole package contains a wearable monitor, adapter, and HDMI cables. You can now play sitting down or lying down with a huge screen beaming into your eyes! 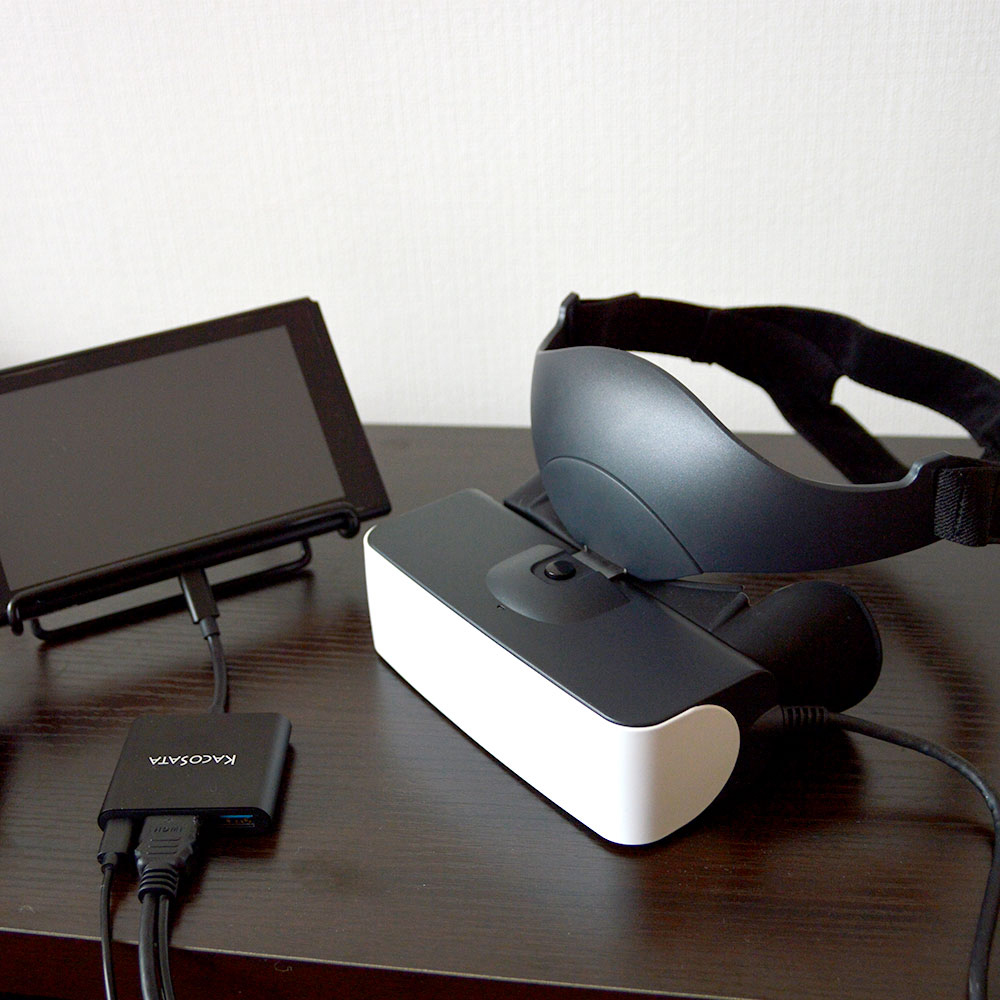 The Eye Theater has a 1280 x 880 pixel resolution and is not only compatible with Nintendo Switch but smartphones as well. It’ll release in Japan in early September 2018 for 22,780 yen/USD206 (inclusive of 8% sales tax).

Once international pre-orders are open, we’ll let you know.