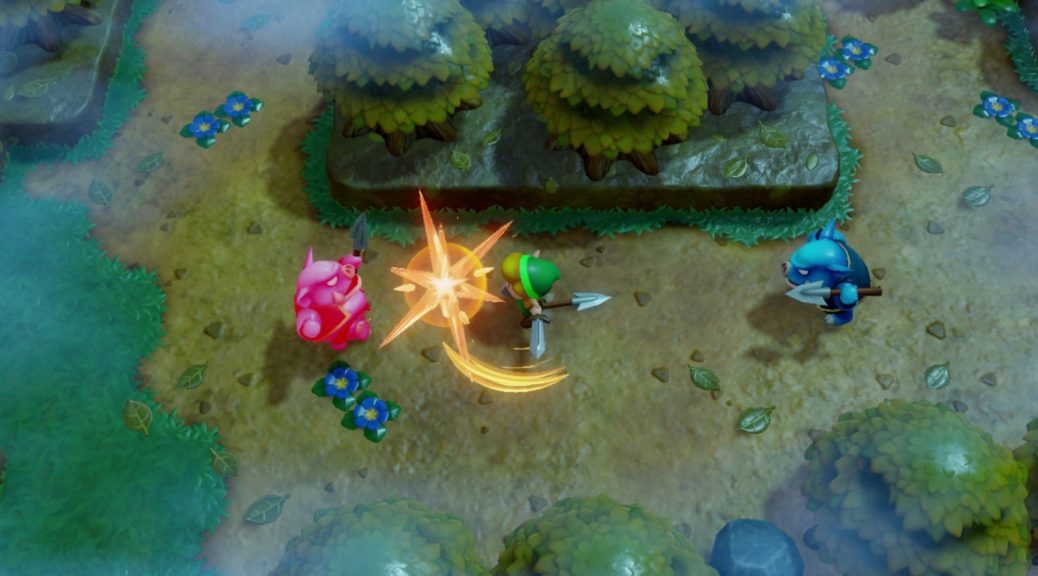 The Legend of Zelda: Link’s Awakening, which launches tomorrow on Nintendo Switch, has faced a barrage from criticism from players.

These players are complaining about the frame rate of the game. According to frame rate tests such as the one ContraNetwork has put out, the game could run at 60 FPS, dip down to 30 FPS, and bounce back to 50 FPS at certain times. Some are very concerned with the frame rate drops that they are demanding Nintendo to release a Day One patch.

Here are some comments made by these players:

“The FPS drops are pretty bad…”

“I feel those FPS drops to be on purpose”

“I Don’t understand why those Fps drops, I hope there’s a patch day One”

Check it out yourself below: