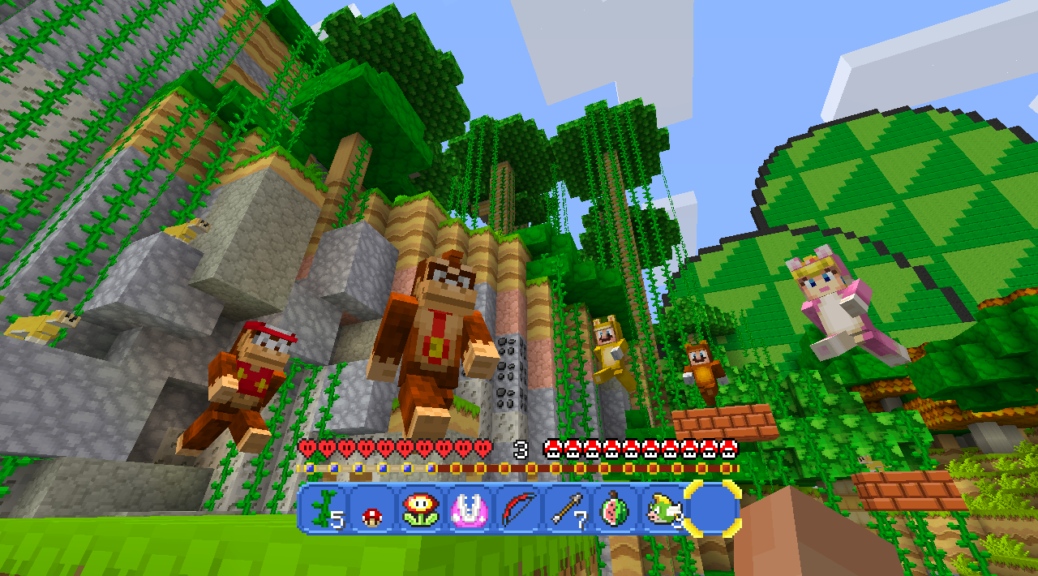 Earlier this week, Microsoft announced Minecraft is getting a cross play update on Nintendo Switch and other platforms.

But how will players connect with each other?

In an interview with Mojang CEO Jonas Märtensson, he reveals that all players will have to login via Xbox Live to access cross play, even on Nintendo Switch.

Yes. (Laughs) That’s pretty unique as well! But everyone that’s in on this, all the platform holders, have been pretty pragmatic and understanding of that what we’re trying to do is create a good experience for the players. We needed a good system to connect everyone, and Xbox Live is a good system.

How did the cooperation between Xbox and Switch enter the picture? Has it been difficult, politically speaking?

No. We have always wanted to, from a Minecraft perspective, try and give the players as many options as possible, on any platform. Nintendo has been very open when it comes to working together, so I’d say it’s been very smooth.

It’s interesting to see Nintendo opening up, as something like this wouldn’t have passed if it happened a long time ago.