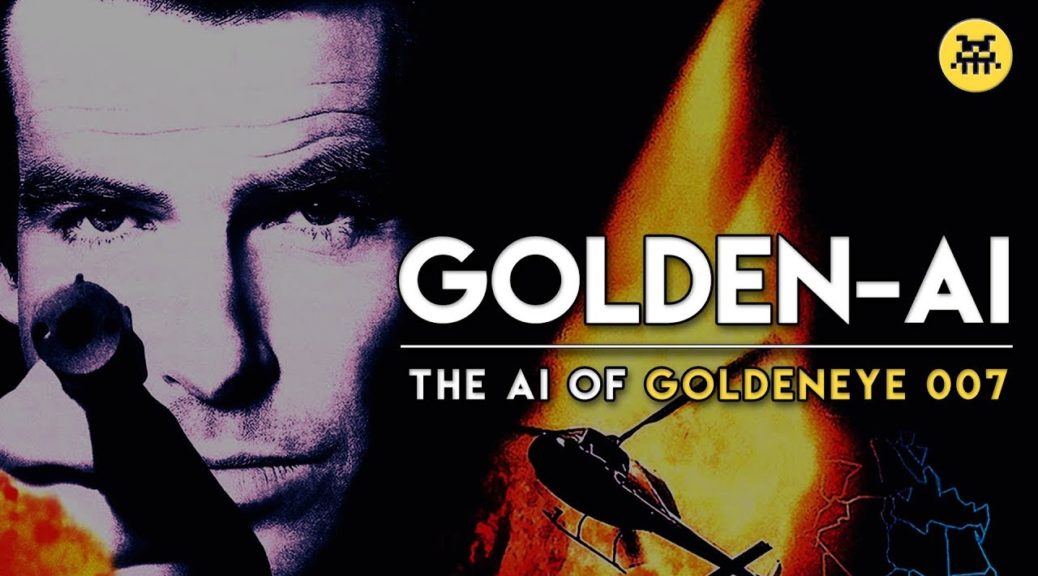 Last week, Youtube channel AI and Games posted a video about the classic N64 first-person-shooter Goldeneye, providing a deep analysis of the game’s sophisticated NPC A.I and the influence it had on other first-person-shooters in development at the time.

In the video, AI and Games discusses extensively how Goldeneye‘s developers managed to create complex AI enemies and NPCs that felt intelligent and responsive even on the N64’s limited hardware. According to an interview with Goldeneye developer David Doak, the game’s AI may have inspired Half-Life developer Valve to make changes to their own equally influential first-person-shooter game, which they were still working on when Goldeneye first came out.

Doak: My favorite moment was meeting the original Valve guys at ECTS, a UK trade show in 1998, and them joking that Goldeneye had forced them to redo a bunch of stuff on Half-Life.

You can check out AI and Games‘ video for yourself below: