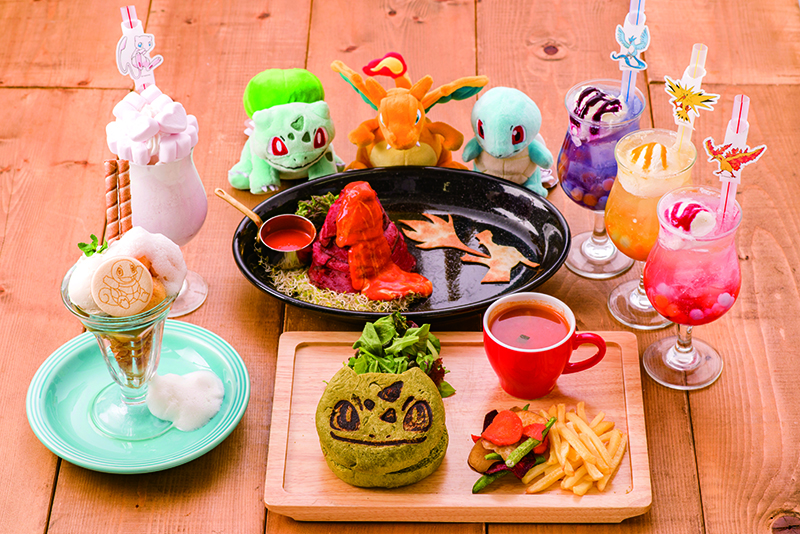 Time flies when you are having fun – we are approaching the 1 year anniversary of the official and permanent Pokemon Cafe located in Tokyo, Japan. 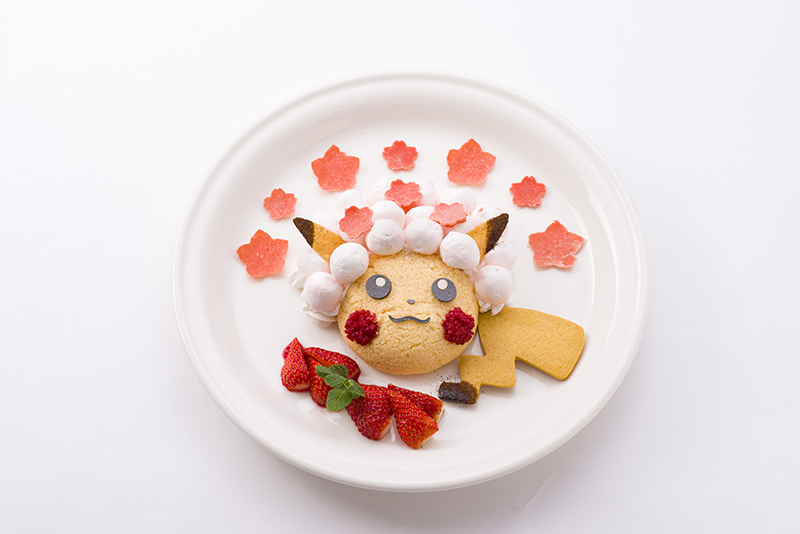 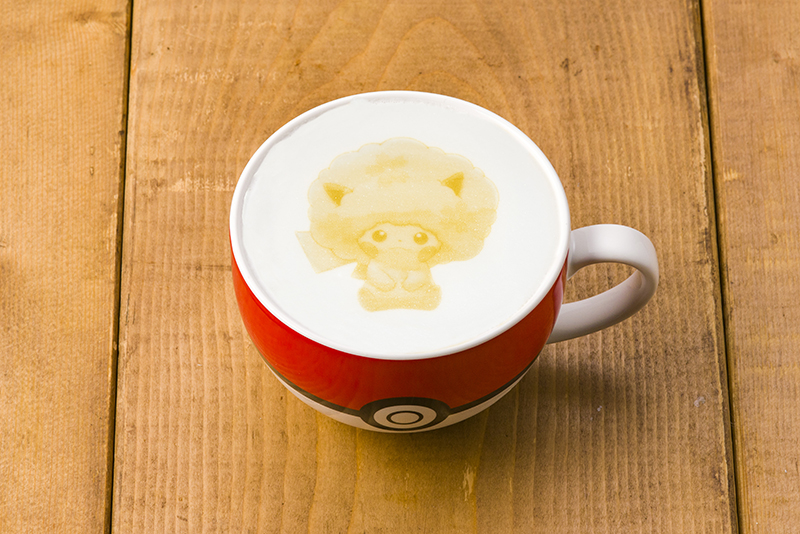 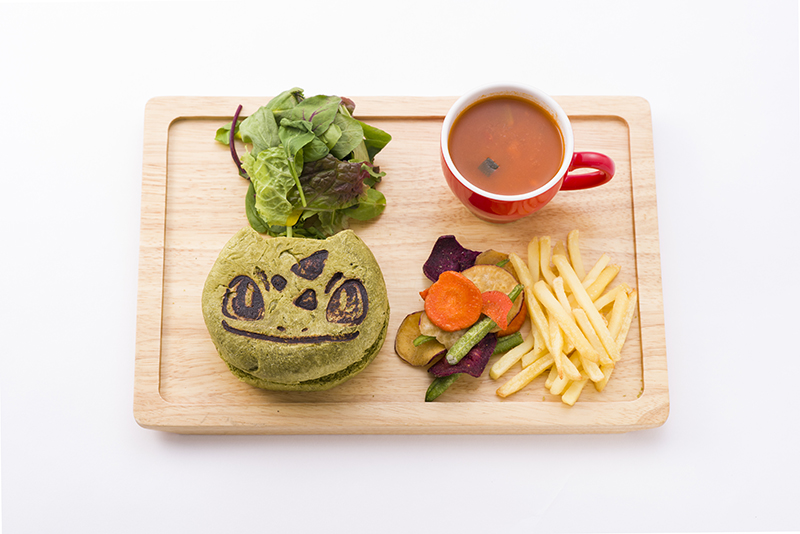 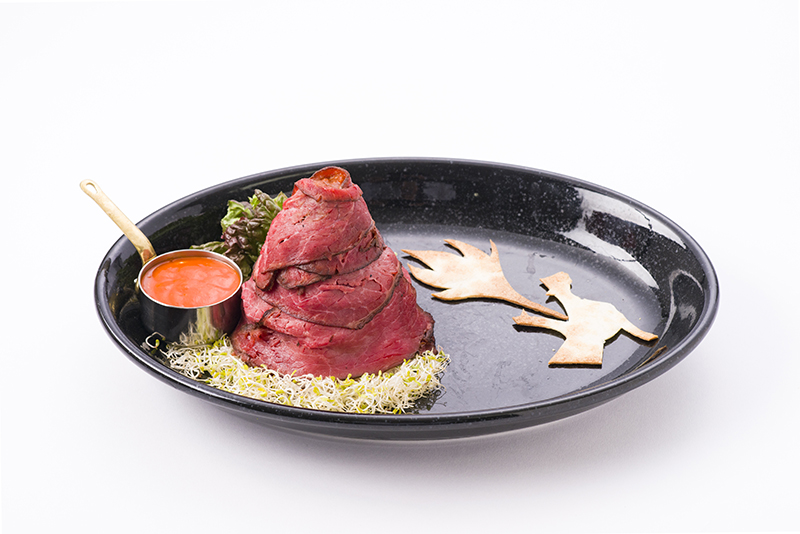 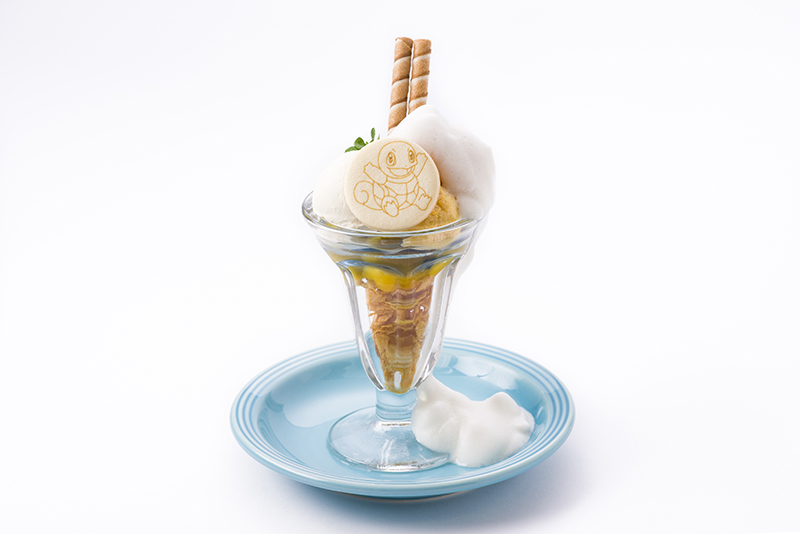 And now, a few new additions to the permanent menu: 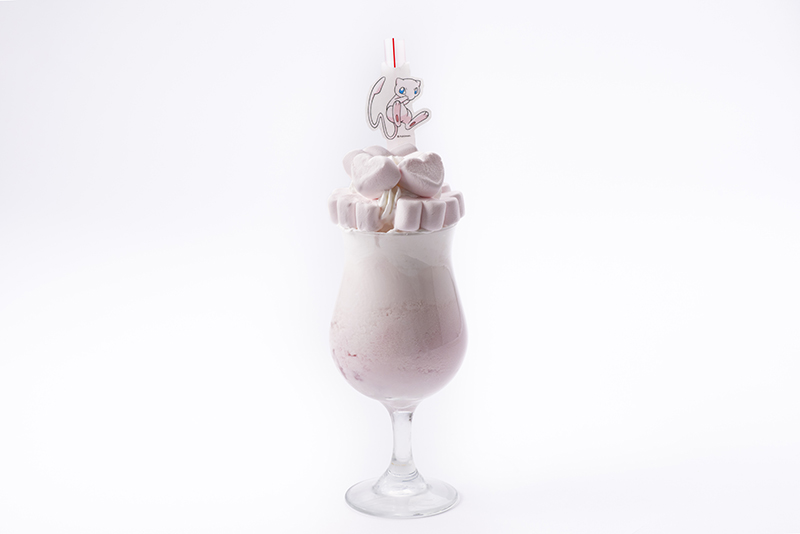 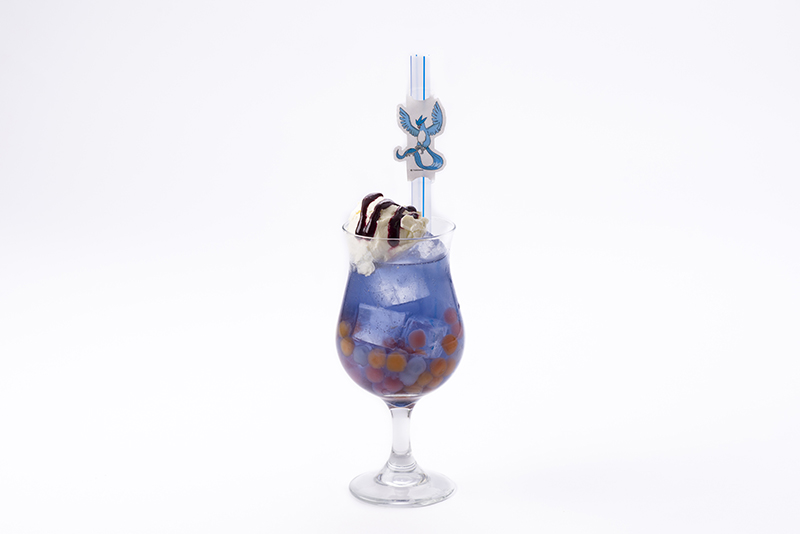 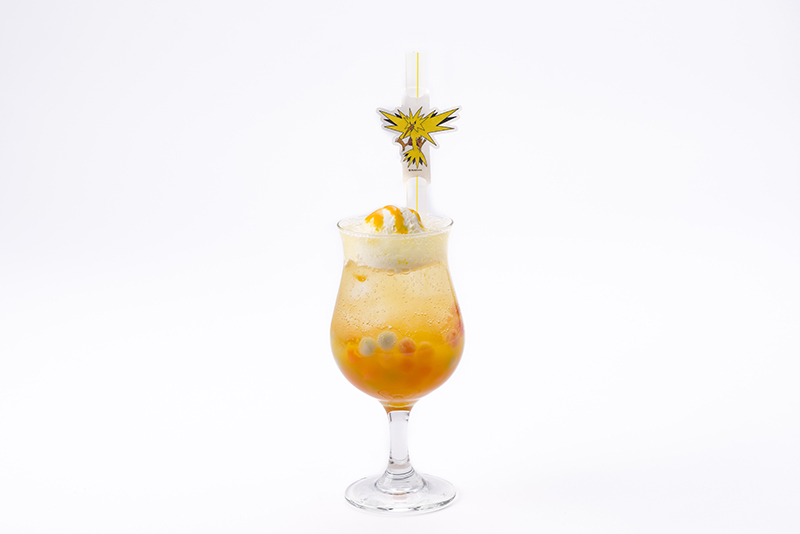 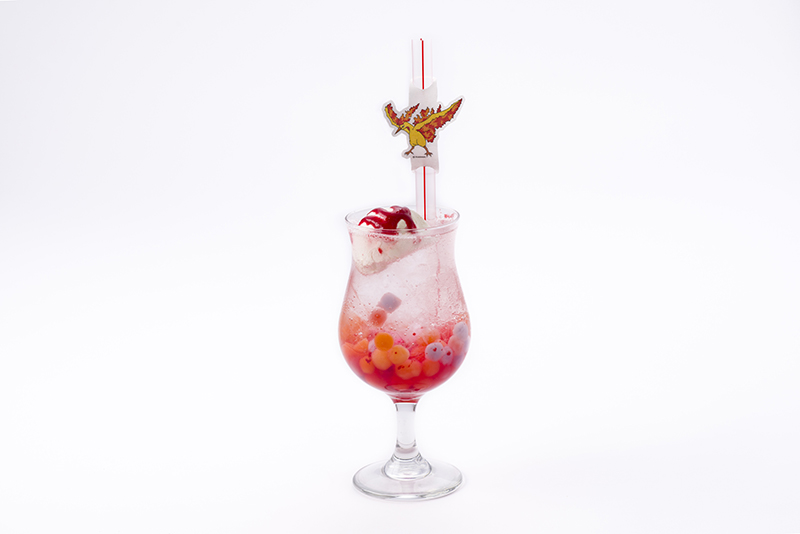 For every beverage ordered you will receive a free, random coaster. There are going to be six new coasters which will be revealed at a later time. A 1 year anniversary campaign is also in the works, which will be announced in the future.