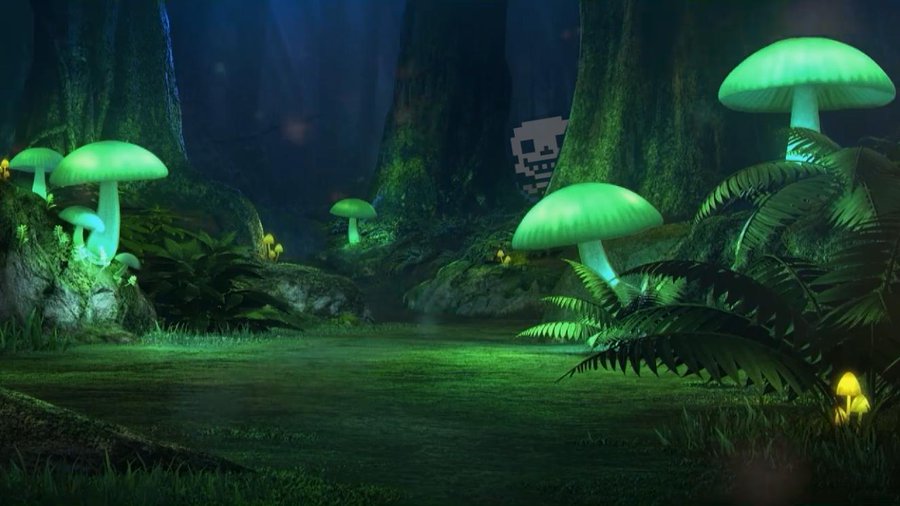 The Pokemon Sword And Shield 24 hour Glimwood Tangle livestream has come to a close, and apart from some brief appearances of a mysterious Pokemon…not a lot happened during the show.

Naturally, the Pokemon fanbase has already churned out dozens of hilarious memes about the whole event, mostly poking fun at the long periods where absolutely nothing was going on on stream. We have compiled a few of them below for your viewing pleasure:

GUYS OMG ITS VELMA! VELMA IS IN #PokemonSwordShield GUYS OH MY GOD pic.twitter.com/PNQa8PUmHb

i can’t believe what i just saw on the galar stream!! #PokemonSwordShield pic.twitter.com/ouYFWeHTxu

Pokemon fans watching the 24 hour livestream be like pic.twitter.com/4U2xy8fJNX

When you watch the 24 hour stream hoping for new some new Pokémon. #PokemonSwordShield pic.twitter.com/W1hLQoTNCf

Next time someone asks how crazy and dedicated the Pokemon fandom is let them know they stared at a 24 Hour Livestream of a single landscape background just to catch glimpses of a Rainbow Unicorn. #PokemonLivestream pic.twitter.com/dcJgz898gL

Me watching the livestream from PokemonSwordAndShield

Just saw this on Imgur and was dying! They got us! from PokemonSwordAndShield

Any Pokémon fans here? from KamenRider

What did you think of the stream? Let us know in the comments below.