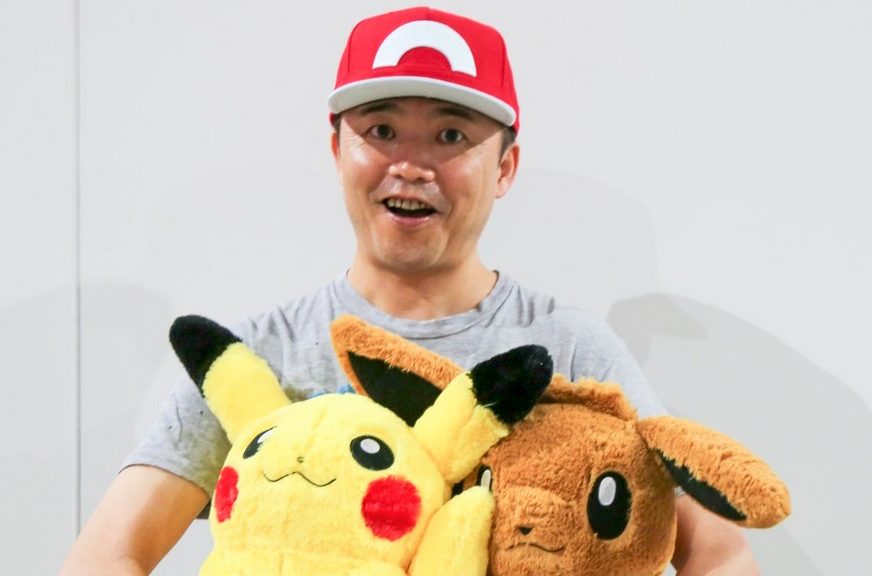 Yesterday, Eurogamer published an interview with Game Freak director Junichi Masuda, where Masuda expressed his desire to see Pokemon Let’s GO Pikachu/Eevee laying the foundations for Pokemon for the next two decades.

During the interview, Masuda said “I’d be really sad to think that for fans, Pokemon is just hatching eggs.” He also made a lot of comments worrying fans the direction Game Freak will take with the mainline games if Let’s GO Pikachu/Eevee turns out to be a success.

Pokemon fans have responded to the interview on Twitter with plenty of angry comments. Here’s a look at some of the top tweets:

@MarioOnage64 said Masuda seems to be out of touch with hardcore Pokemon fans, and Masuda’s answers in the interview are very worrying.

He doesn’t seem to really understand what most players enjoy about Pokémon. He seems kinda disconnected from the main audience.

Answers like this make me lose faith. It’s not only children that play these games. And besides, children aren’t stupid, they can figure this out. Also, this Switch isn’t the same as a phone, sure you can take it out, but you can also sit down for hours and play. pic.twitter.com/OFDuaPU5Og

Damn, Masuda is out of touch with the audience. I can't believe he thinks watering down gameplay because "kids play mobile games" is the answer. Pokemon has one of the most successful franchises in the world NOT doing that.

@starkweatherTD thinks it was all Pokemon GO’s fault.

These guys got that Pokemon Go money and lost their damn minds. smh

And here’s what @jacobJonesnV has to say about Masuda’s “just hatching eggs” comment: