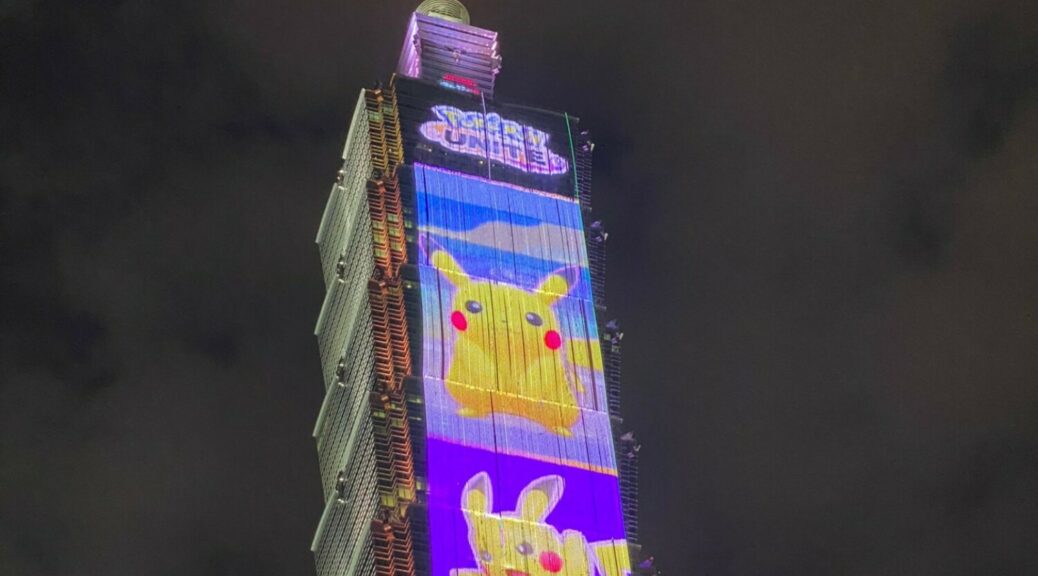 The Pokemon Company has been running a special ad campaign for its popular games in Taiwan.

As shared on social media, a series of Pokemon ads have been running along the side of Taipei 101, the tallest building in Taiwan. The ads are being showed on a curtain of LED displays hanging off the side of the skyscraper, and feature commercials for Pokemon Unite as well as Pokemon Scarlet And Violet.