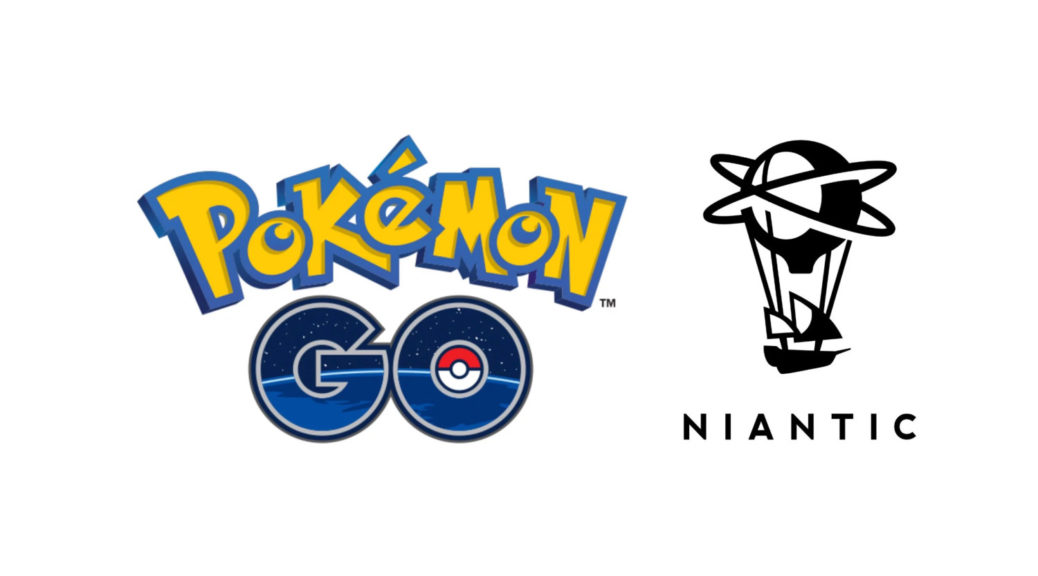 Earlier today we saw Niantic announce on Twitter that they will be supporting a variety of organizations using the proceeds from Pokemon GO Fest 2020.

Niantic has announced that it will be donating all of its proceeds from the upcoming Pokemon Go Fest to institutions supporting black creators and black creators themselves.

Additionally, Niantic will be making a $100,000 donation with an additional max $50,000 employee match donation to the Marsha P. Johnson Institute, whose mission is to defend and protect the human rights of transgender and gender non-conforming communities.

This donation acknowledges both Pride Month and the Black Lives Movement according to CEO John Hanke. Niantic is also pledging a total of $60,000 to Gameheads, a nonprofit that teaches kids how to develop games starting in high school.

Niantic’s response comes in the wake of George Floyd’s death a wave of  protests across the US. The Pokemon Company has also donated today to the NAACP in support of Black Lives Matter.

Here is Niantic’s full statement below: