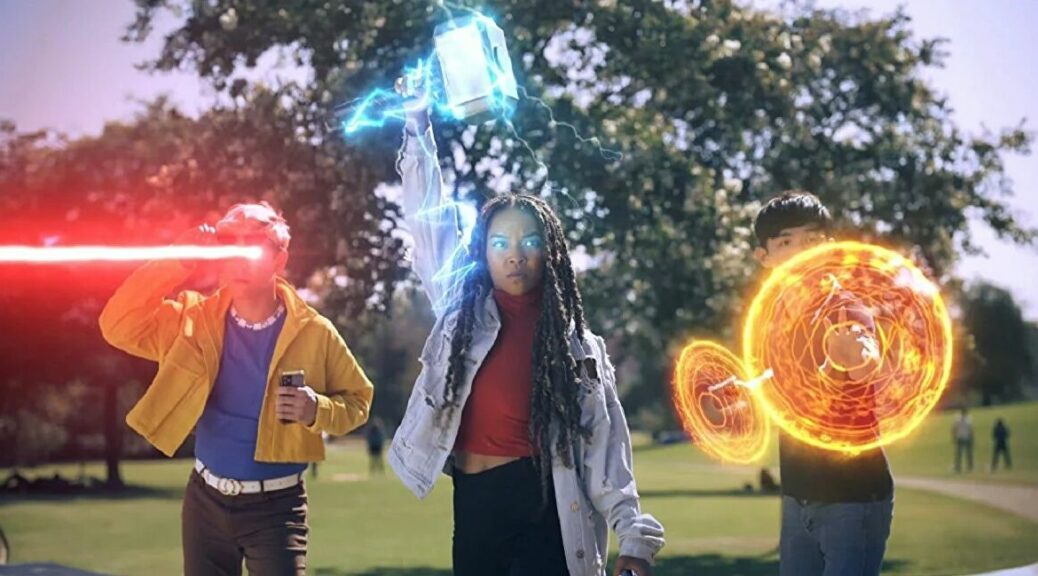 It looks like the developers behind Pokemon GO are branching out in a heroic new way.

Niantic Labs have revealed that they are now working on Marvel World of Heroes – what appears to be a new augmented reality (AR) mobile game based on Marvel’s superhero characters. Currently, it’s not clear what kind of game Marvel World of Heroes will bee, or if it will share gameplay similarities with Pokemon GO. However, a press release claims that it will be “the first Marvel game where players become their own unique Marvel Super Hero”.

In any case, we probably won’t find out more until 2023, according to the teaser trailer below.

We’ll report back if we hear more tidbits in the future. Stay tuned!