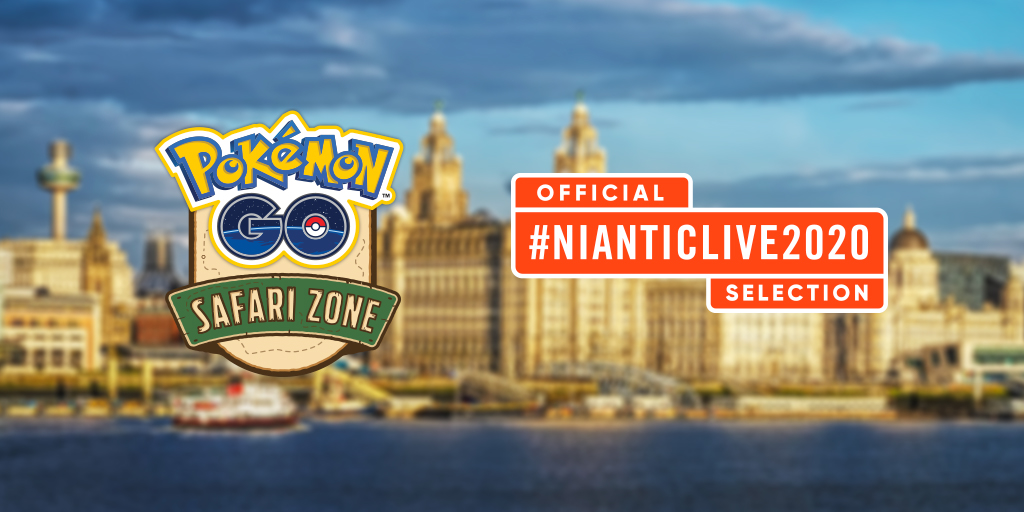 The UK’s first Safari Zone was hiding some bounty costs and players were not happy.

Niantic recently hosted the Liverpool Safari Zone event  on February 14th with tickets listed as either £12 for a standard ticket or £18 for early access entry. This event was an opportunity for trainers to encounter Krabby, Dratini, Chinchou, Unown V, and Oshawott in the wild along with Relicanth which is normally only available in New Zealand.

Pokemon GO Live matched these prices but they have since been updated because of what happened next.

When players reached the final stages of the ticket selection process, a £3/£4.20 charge for “tax” and a further, flat £3 charge for “fees” was being applied which made the £12 standard ticket jump to £18. This also brought the £18 early access ticket to a total cost of £25.20.

The SilphRoad subreddit had users share their discontent with this lack of price transparency and how they would even be contacting the UK’s Advertising Standards Authority (ASA).

That’s because Niantic did not comply with the ASA rule stating that any additional charges such as taxes should be disclosed in the advertised amount.

“Rule 3.18 of the CAP Code states that ‘quoted prices must include non-optional taxes, duties, fees and charges that apply to all or most buyers’.”

The ASA has not shared any updates yet on what penalties Niantic may be subjected to given this violation.

What do you think about this pricing issue? Let us know below.