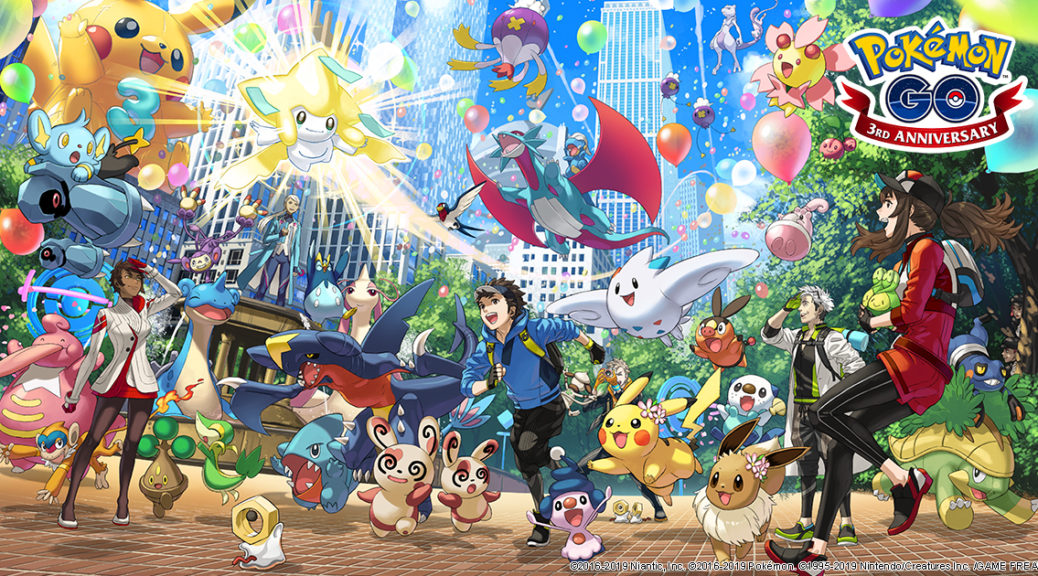 Following its 3rd Anniversary earlier this month, market analyst Sensor Tower has revealed just how much Pokemon GO has managed to earn since its launch.

According to Sensor Tower’s data, Pokemon GO has managed to net around $2.65 Billion in its three years on the market. This figure makes Pokemon GO one of the most successful mobile games ever made, going toe to toe against titans like Clash Royale and Candy Crush Saga.

Breaking down the numbers, most of Pokemon GO‘s $2.65 Billion revenue comes from the US (35%), with Japan coming in second (29%). When it comes to operating systems, a little over half of the total revenue comes from Android players (54%) with iOS making up the remainder. If Pokemon GO keeps this up, Sensor Tower predicts that it will cross the $3 Billion mark by the end of 2019.