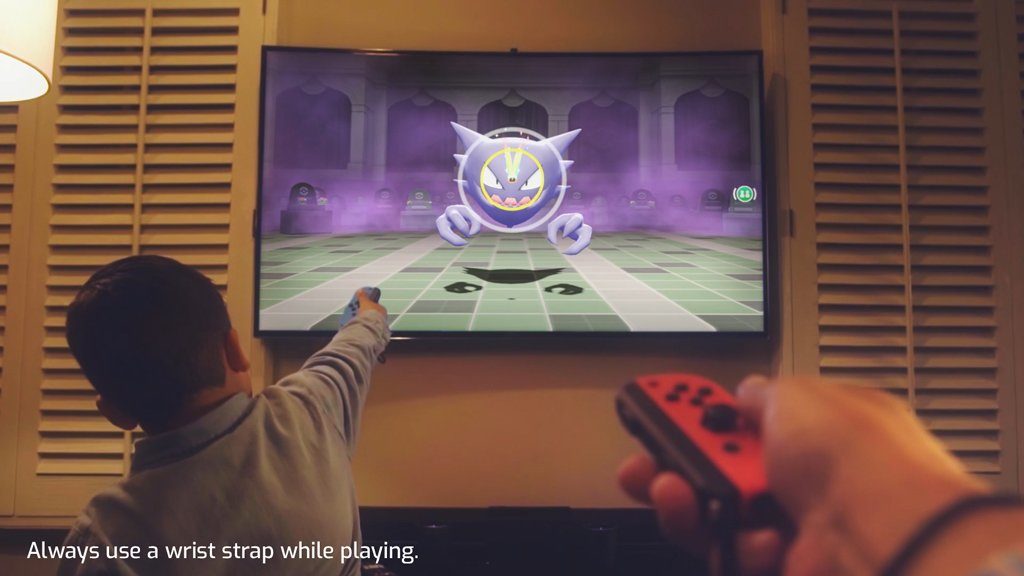 After the official reveal of Pokemon Let’s GO! Pikachu/Eevee for Nintendo Switch, many are wondering whether it’s a new entry in the mainline Pokemon RPG, given that a new core RPG is scheduled to release in the second half of 2019.

According to the game’s official Japanese website, Pokemon Let’s GO! Pikachu/Eevee is described as the “latest title for the Pokemon series for Nintendo Switch”. The official Korean site says the same. Both sites also mention the games are an RPG providing a new way to play.