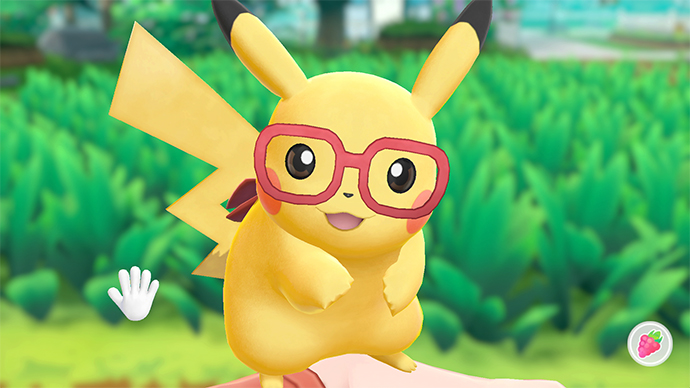 Although Pokemon Let’s GO Pikachu/Eevee is being touted as following the events transpired in Pokemon Yellow, it appears that the main story is different and there are new events in the game. One example cited was the enhanced presence of Team Rocket in Kanto.