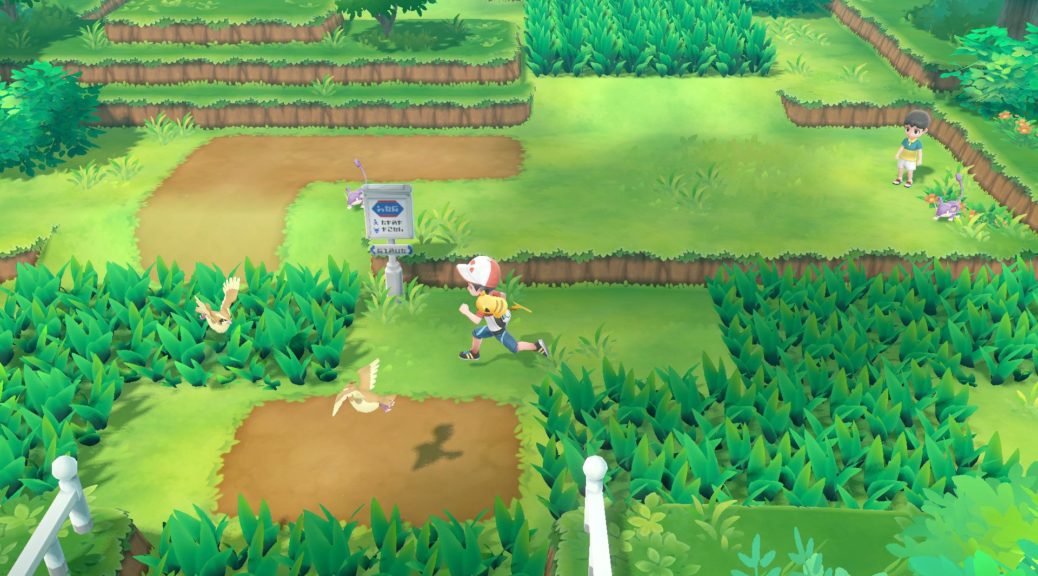 Screenshots distributed by Nintendo to the press show they were taken at a 1080p resolution, so it’s unlikely to be anything lower.

As the maximum resolution in Handheld Mode is 720p, we can expect Pokemon Let’s GO Pikachu/Eevee to display at 720p when played outside.

This is also the first time a core Pokemon RPG will be displayed in 1080p/720p. The previous highest record was 240p on Nintendo 3DS.

Now, we will have to wait and see whether the game runs at 60 frames per second.