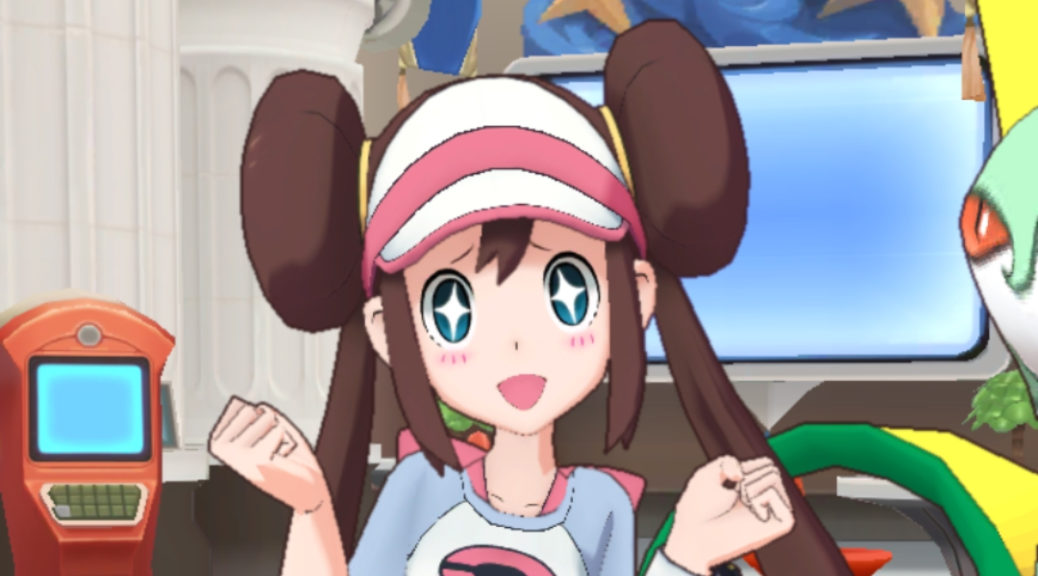 Today we have another update regarding how well Pokemon Masters has been doing since its global launch last week.

The firm also published a chart comparing its performance to other Pokemon Mobile games during that timeframe, which can be viewed below: 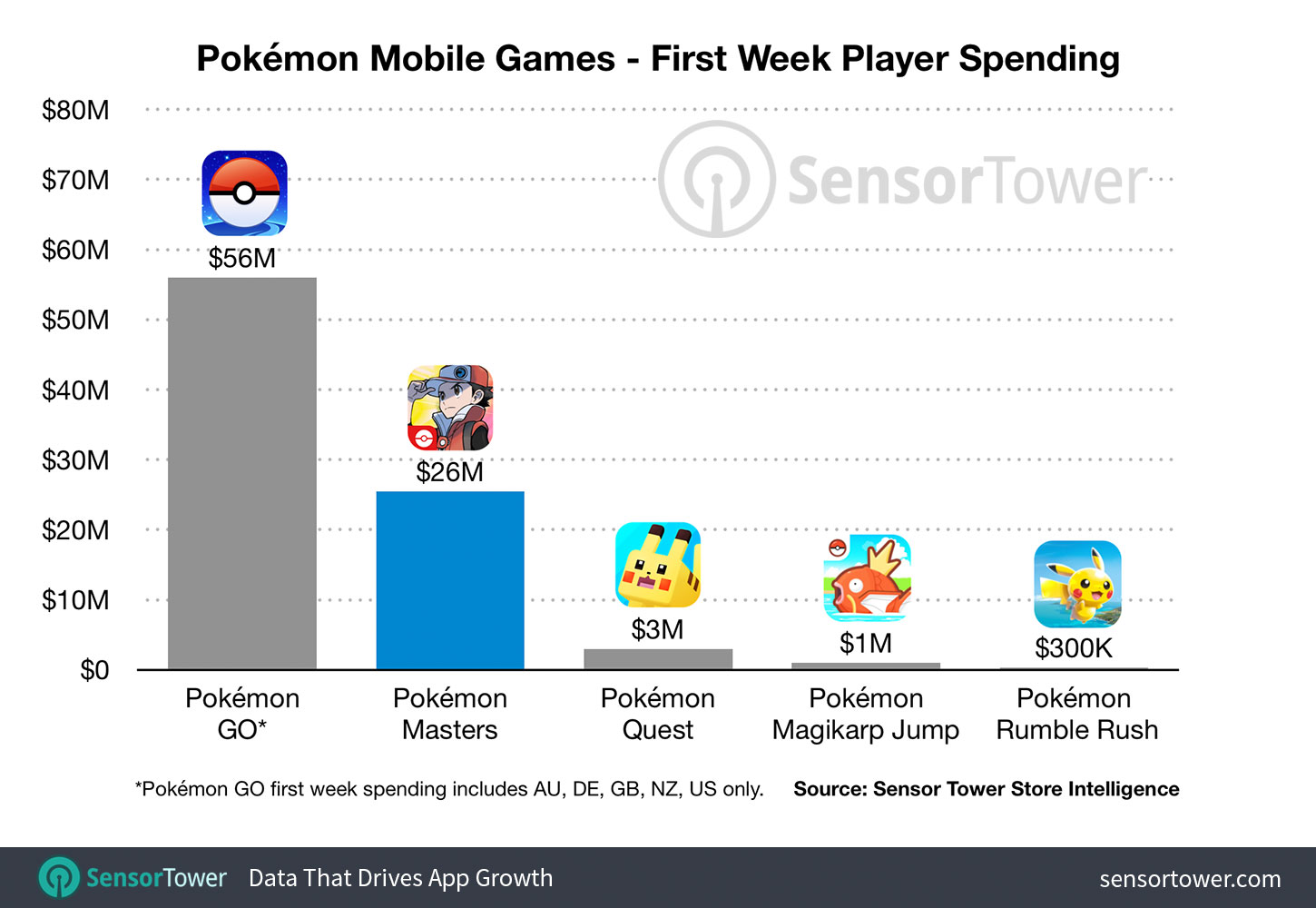 Other interesting tidbits shared by Sensor Tower include the following:

What do you think of the findings? Let us know in the comments.