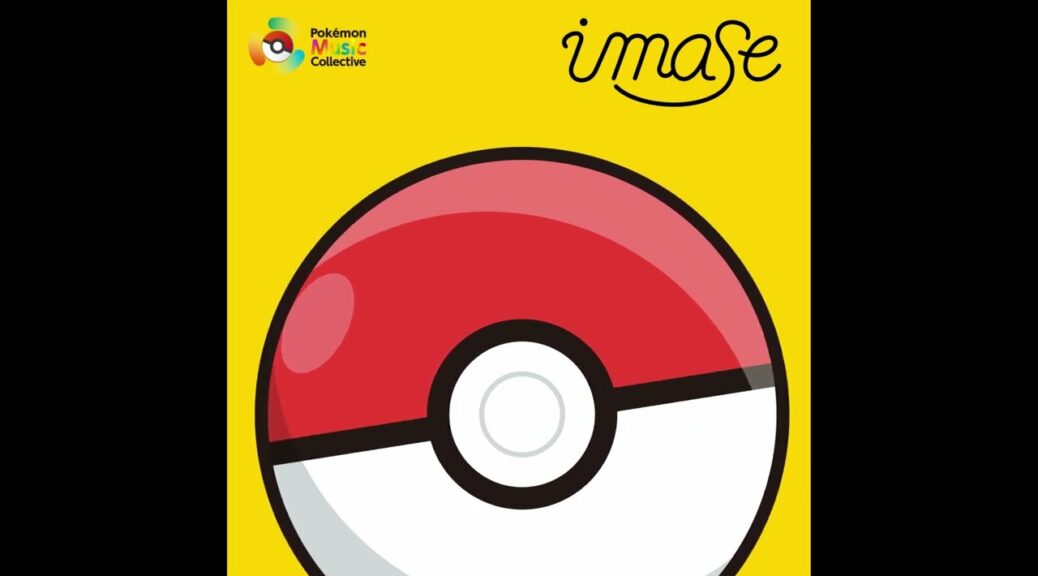 The Pokemon Company has released the first track in its new Pokemon Music Collective project featuring various songs using sounds from the series.

The first track is called “うたう” (lit. Sing) and is by Japanese musician imase, who professes to be a big fan of Pokemon, particularly Diamond/Pearl. You can listen to the song via the Youtube link below: