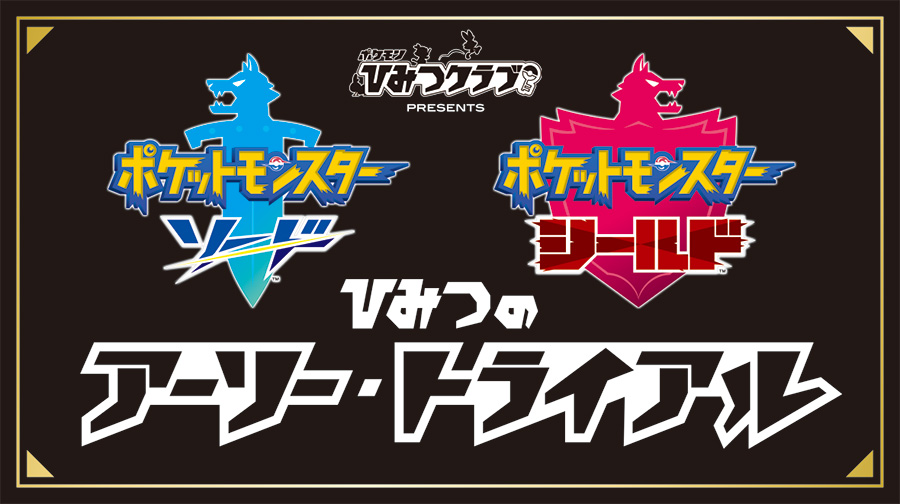 The Pokemon Company has announced that the Pokemon Secret Club’s Shiny Necrozma distribution for Pokemon Ultra Sun and Ultra Moon has been extended to December 13, 2019 7:59pm JST.

The reason behind the extension is because some customers received their serial codes to access Pokemon Secret Club a few days later than the expiry date of rewards such as Shiny Necrozma, so this is a way for The Pokemon Company to apologize to their fans.

Pokemon Secret Club cards and serial codes were distributed to those who pre-ordered Pokemon Sword or Shield in Japan.