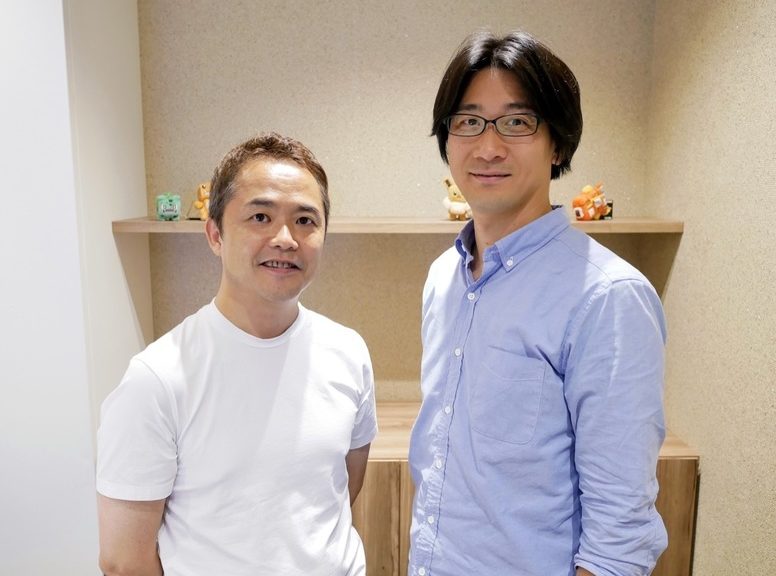 Earlier today, The Pokemon Company announced they had to cancel the official Pokemon Sword and Shield launch event in Japan due to “operational reasons”.

This is unprecedented as The Pokemon Company has never cancelled an official launch event in Japan, ever.

As “operational reasons” wasn’t a very good reason that explained why the launch event had to be cancelled, Japanese Pokemon fans tried to figure out the real reason. And most concluded it was because for the sake of Junichi Masuda and Shigeru Ohmori’s safety. Both developers were supposed to appear at the launch event to meet the fans.

One Japanese commentator pointed out that Pokemon fans inside and outside Japan have been threatening to kill Masuda on Twitter, and said they wouldn’t be surprised if someone crazy sent threats of physical violence. Another said this was a way for them to “escape” the heated questions about the cuts in the National Dex, as things could become very emotional and out of hand for those demanding answers at the event.

We must also not forget about the Kyoto Animation arson attack where 36 people were killed. The Pokemon Company could have been very worried about a similar incident happening again.

Some Japanese commentators also expressed sadness that the event had to be cancelled as they were looking forward to the games.